NEW YORK (Reuters Health) – Not only does excess weight increase the risk of sleep-disordered breathing, it also magnifies the impact of intermittent hypoxia by increasing oxygen desaturation, research shows.

"The severity of oxygen desaturation during obstructive breathing events and the cumulative burden of nocturnal hypoxia are important factors" in the relationship between the apnea-hypopnea index and the prevalence of cardiovascular morbidity, the investigators note. "They also predict cardiovascular morbidity in patients with sleep disordered breathing, independent of the frequency of breathing events."

Headed by Dr. Paul E. Peppard, the investigators’ work is published in the American Journal of Respiratory and Critical Care Medicine for October 15.

The study included 750 healthy working adults from the Wisconsin Sleep Cohort Study who ranged in age from 30 to 62 years (mean age 45 years). Their mean BMI was 29, and their mean apnea hypopnea index was 9.5.

"Obese participants comprised 40% of the cohort but contributed 62%" of more than 37,000 breathing events observed during the study, report Dr. Peppard, from the University of Wisconsin – Madison, and co-authors.

Their analysis showed that each increment of 10 kg/m2 BMI was associated with an average 0.55% greater desaturation. The change in oxygen saturation was particularly marked during REM sleep, especially so among obese individuals.

"For the first time," Dr. Peppard’s team concludes, "we have comprehensively quantified the additional burden that excess body weight has on the severity of individual breathing events. These findings contribute to a fuller understanding of the impact of excess body weight on sleep disordered breathing." 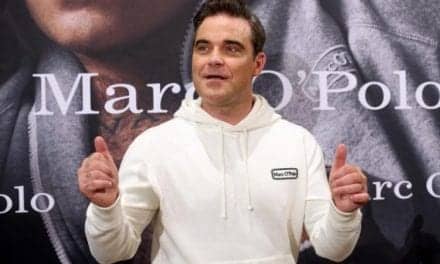