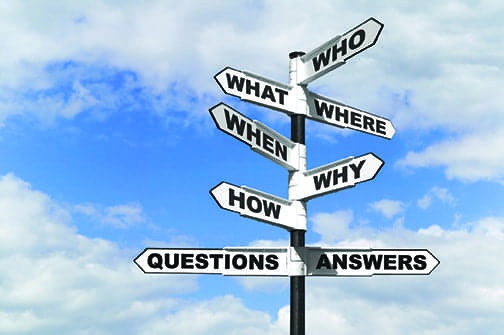 Post SERVE-HF, researchers search for answers as to how adaptive servo-ventilation devices and mortality are linked.

In 2015, when the Treatment of Sleep-Disordered Breathing With Predominant Central Sleep Apnea by Adaptive Servo Ventilation in Patients With Heart Failure (SERVE-HF) trial did not meet its primary endpoint, the sleep medicine community was shocked. The data SERVE-HF collected before prematurely halting showed an increased risk of cardiovascular mortality in patients who received adaptive servo-ventilation (ASV) therapy compared to the control group. SERVE-HF was sponsored by ResMed.1

But the sleep medicine community never stopped wondering how this unexpected result came to be. At SLEEP 2018, researchers presented new insights into ASV use and its link to mortality, including investigations on whether the specific device used could make a difference and whether the central sleep apnea subtype matters.

Does the Specific ASV Device Matter in Patients with Complex Sleep Apnea?

Corresponding author James Knitter, MD candidate, says, “Device algorithms that control respiratory rate and pressure support could lead to high minute ventilation, hypocapnia, and consequent life-threatening arrhythmias. Whether such a finding was due to a device algorithm-based effect (‘device-effect’) or applies to all devices with servo-algorithm (‘class-effect’) remains uncertain.”

Additional research needs to be done. Knitter says, “We need to understand the effect of servo-ventilation-induced hypocapnia on heart rate variability and QTc [heart rate-corrected QT; QT is a measure of the time between the start of the Q wave and the end of the T wave in the heart’s electrical cycle] prolongation.

In the SLEEP 2018 abstract “Mortality in Patients with Central Sleep Apnea Using Adaptive Servoventilation Therapy—A Population Based Study,” researchers investigated the impact of ASV in all central sleep apnea subtypes.3 The study was supported by the ResMed Foundation.

“The results were as we expected. There was no increase in mortality risk with adaptive servo-ventilation treatment, and there was a trend toward decreased mortality in patients who were adherent to this form of treatment at 1 year,” says corresponding author Meghna Mansukhani, MD, faculty member at the Center for Sleep Medicine, Mayo Clinic. “Our cohort of patients with central sleep apnea was different from those studied in the SERVE-HF.”

Treatment-emergent CSA (73%) was the most common subtype. Ninety-one patients (29%) died during a median follow-up of 6.35 years. Age, cardiac comorbidities, and central sleep apnea secondary to cardiac cause with/without Cheyne Stokes breathing (compared to treatment-emergent central sleep apnea) were significantly associated with an increased risk of death. There was a trend toward decreased risk of death with adherence to ASV of greater than or equal to 4 hours a night on at least 70% nights at 1 month. “Adaptive servo-ventilation treatment may still be used in patients with other types of central sleep apnea,” Mansukhani says.

This was a retrospective study, Mansukhani notes. “Further randomized controlled trials are required on the use of adaptive servo-ventilation in patients with other types of central sleep apnea,” she says. 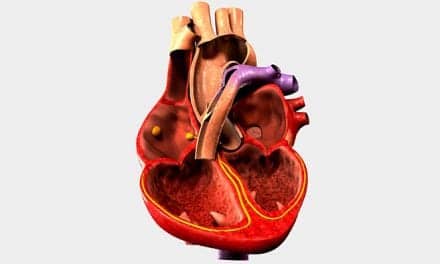