New York Times: Allan Rechtschaffen studied sleep deprivation, dreams, narcolepsy and insomnia. But he was puzzled by the ultimate question: Why do we sleep?

Allan Rechtschaffen, an indefatigable sleep researcher at the University of Chicago who tested the effects of sleep deprivation, studied dreaming, narcolepsy, napping and insomnia and standardized the measurement of sleep stages, died on Nov. 29 at his home in Chicago. He was 93.

The University of Chicago was an established center of sleep research when Professor Rechtschaffen arrived on its campus in 1957 as a psychology instructor. Four years earlier, Nathaniel Kleitman, a physiologist, and Eugene Aserinsky, a graduate student, had written a paper that reported the discovery of rapid eye movement, or REM, during sleep, an indication of dreaming.

The finding appealed to Professor Rechtschaffen’s fascination with the mind’s effect on the body.

“This was a perfect vehicle for studying that issue,” he said in an interview in 2010 with the Sleep Research Society, which he helped start 50 years earlier. “You could conceive of it as the mind turning on with the REM period and turning off with the end of the REM period. So you could see periods of mind and periods of no mind.”

REM and other aspects of sleep became the focus of his career. In 1958, he was named director of the university’s sleep research laboratory, where his experiments on animals and humans over the next 41 years helped him define a challenge that he described this way: “If sleep doesn’t serve an absolutely vital function, it is the biggest mistake evolution ever made.” 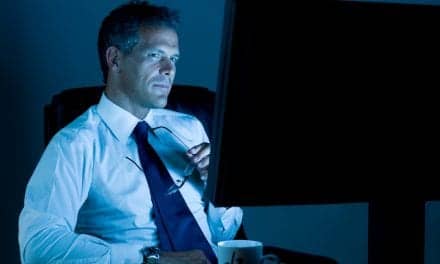 Are You a Nighttime Tooth Grinder? Here’s How To Tell—And What to Do About It