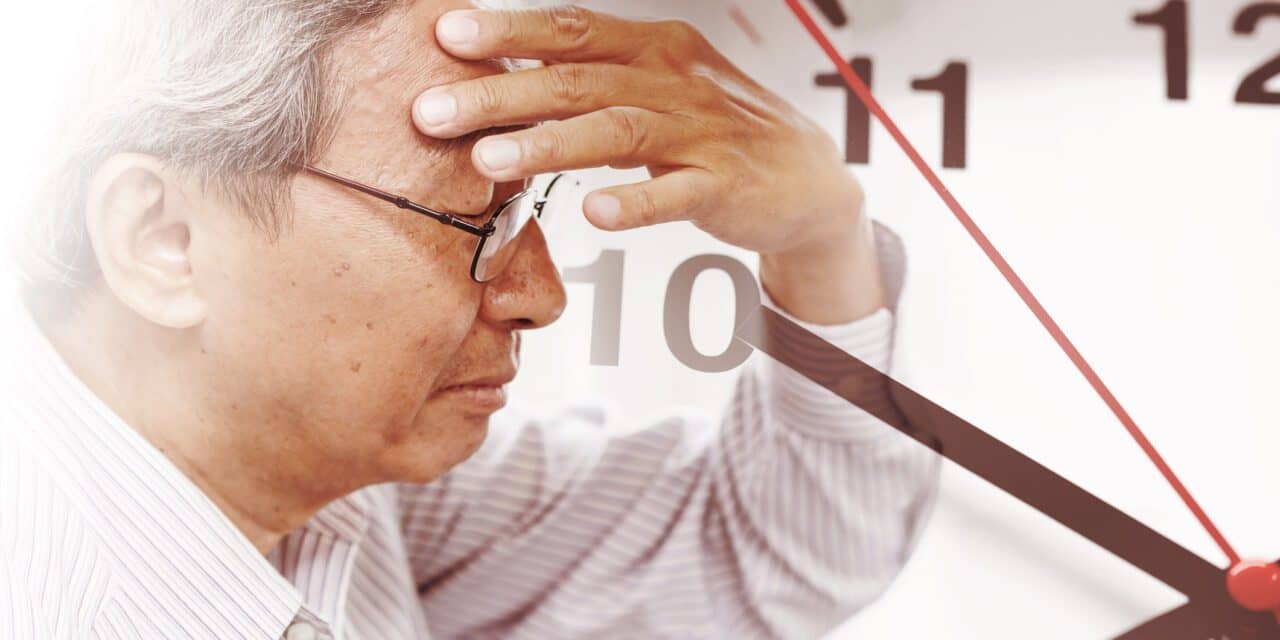 The brain’s ability to clear a protein closely linked to Alzheimer’s disease is tied to our circadian cycle, according to research published in PLOS Genetics. The research underscores the importance of healthy sleep habits in preventing the protein amyloid-beta 42 (AB42) from forming clumps in the brain and opens a path to potential Alzheimer’s therapies.

“Circadian regulation of immune cells plays a role in the intricate relationship between the circadian clock and Alzheimer’s disease,” says Jennifer Hurley, PhD, associate professor of biological science at Rensselaer Polytechnic Institute, in a release. “This tells us a healthy sleep pattern might be important to alleviate some of the symptoms in Alzheimer’s disease, and this beneficial effect might be imparted by an immune cell type called macrophages/microglia.”

The research was conducted at the Rensselaer Center for Biotechnology and Interdisciplinary Studies, which has a focus on neurodegenerative disease. Hurley worked with Rensselaer professors Robert Linhardt, PhD, inventor of synthetic heparin, and Chunyu Wang, MD, PhD, whose ongoing research has detailed several mechanisms in the production and spread of proteins implicated in Alzheimer’s.

“This insight reveals a new mechanism and path to treatment of neurodegenerative diseases like Alzheimer’s through an interdisciplinary approach, and is emblematic of the CBIS strength in research and discovery and provides a new angle to human health and well-being,” says Deepak Vashishth, director of the CBIS.

The circadian system is comprised of a core set of clock proteins that anticipate the day/night cycle by causing daily oscillations in the levels of enzymes and hormones, ultimately affecting physiological parameters such as body temperature and the immune response. Disruption of the circadian system is increasingly associated with diseases like diabetes, cancer, and Alzheimer’s.

A telltale sign of Alzheimer’s disease is plaques, extracellular clumps of AB42 in the brain. Macrophages (referred to as microglia when they reside in the brain), which are immune cells that seek and destroy unwanted material, clear AB42 from the brain by ingesting it in a process called phagocytosis. In earlier research, Hurley and collaborators at the Royal College of Surgeons in Ireland investigated circadian control of macrophages, amassing an exhaustive dataset that made it possible to see which macrophage RNA and proteins oscillate with a circadian rhythm. The researchers noticed oscillations in enzymes that help to make two proteins on the macrophage cell surface—heparan sulfate proteoglycan and chondroitin sulfate proteoglycan—both of which are known to play a role in regulating clearance of AB42.

“What’s clear is that this is all timed by the circadian clock,” says Hurley. “When there’s a lot of these cell surface proteoglycans, the macrophages don’t ingest the AB42. We’re not certain why that would be, but there is definitely a relationship.”

That relationship could be used to develop therapies that would encourage greater AB42 clearance, perhaps by boosting the amplitude of daily oscillations, which tend to diminish as we age.

“In theory, if we could boost that rhythm, perhaps we could increase the clearance of AB42 and prevent damage to the brain,” Hurley says.

At Rensselaer, Hurley, Linhardt, and Wang were joined in the research by Gretchen T. Clark, Yanlei Yu, Cooper A. Urban, Fuming Zhang, and Guo Fu, who is now at the Chinese Academy of Sciences. 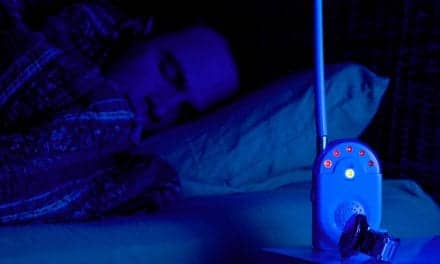 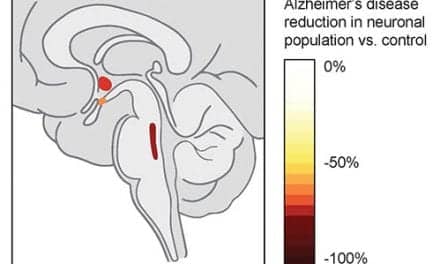