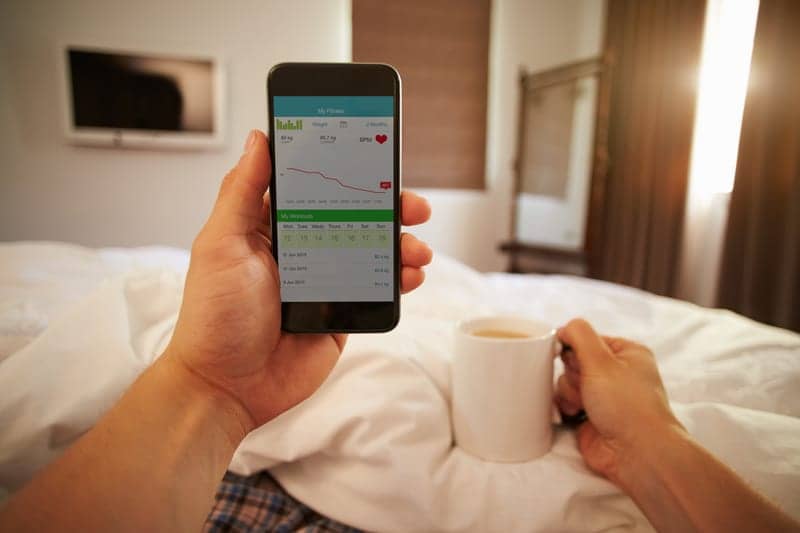 A 39-year-old man whom we’ll call Mr. R received a sleep-tracking device from his girlfriend. Since starting a new job several years earlier, he sometimes had trouble getting a good night’s sleep. Not surprisingly, the next day he’d feel tired, irritable, and absentminded.

Based on data generated by his girlfriend’s gift, Mr. R concluded those symptoms occurred only after he failed to get 8 hours of sleep the night before. He set himself an ambitious goal: “to achieve,” as he later told a therapist, “at least 8 hours of sleep every night.”

His gauge for deciding whether he had succeeded: his new sleep tracker. And so each night, Mr. R went to bed feeling the pressure of ensuring that the next morning the tracker would display the desired 8 hours—a self-induced level of increasing anxiety that’s hardly the ideal recipe for achieving a sound night’s sleep.

Mr. R’s story appears in a new case series published in the current issue of the Journal of Clinical Sleep Medicine. As the report explains, Mr. R is not alone in turning to technology in hopes of improving his sleep. The article notes that an estimated 15% of US adults own a wearable fitness/sleep-tracking device, such as Fitbit or Apple Watch, and that another 50% might consider buying one.

Taking the Data-measured Life Too Far

When it comes to sleep, that enthusiasm for the devices may overshadow what they can deliver. “It’s great that so many people want to improve their sleep. However, the claims of these devices really outweigh validation of what they have shown to be doing,” says the report’s lead author, psychologist Kelly Glazer Baron, PhD, MPH, in a release. “They don’t do a good job of estimating sleep accurately.”

A researcher and clinician in the sleep disorders program in the Department of Behavioral Sciences at Rush University Medical Center and an associate professor at Rush University, Baron says use of these devices follows a pattern reflected in the title of the Sleep Medicine study: “Orthosomnia: Are Some Patients Taking the Quantified Self Too Far?”

People pursuing the “quantified self,” says Baron, rely on the daily acquisition of data to enhance their mental and physical life. But, she adds, “some people do take it too far, and that can be stressful.”

That kind of behavior is not confined to sleep. In fact, the word “orthosomnia,” meaning “correct sleep,” had its roots in a similar obsession. “We chose this term,” the authors say in the journal report, “because the perfectionist quest to achieve perfect sleep is similar to the unhealthy preoccupation with healthy eating, termed orthorexia.” (Baron collaborated on the article with researchers at the Feinberg School of Medicine at Northwestern University.)

Sleep Monitor Data Can Be Misleading

An extreme fixation on data—especially potentially inaccurate data—can hinder efforts by Baron and other therapists to assist patients struggling with sleep disorders. The study relates the tale of Ms. B, a 27-year-old woman who complained about feeling “unrefreshed” upon awakening after what she (and her device) perceived as a poor night’s sleep. When she spent the night in a laboratory setting, however, the results of a polysomnography revealed she’d actually had a lot of deep sleep.

“Then why,” wondered the frustrated Ms. B, “does my Fitbit say I am sleeping poorly?”

Ms. B’s response was unusual, in that she believed her device was more accurate than her sleep study. Many people using sleep-tracking devices put too much stock in the provided data, Baron says. “They think the devices are able to do more than they really can,” she says.

Part of the problem lies in the technology itself. Citing multiple studies, the Sleep Medicine study states that these increasingly popular devices “are unable to accurately discriminate stages of sleep.”

As Baron explains, “They are not able to differentiate between light and deep sleep.” Furthermore, “they might call it sleep when you’re reading in bed.”

These devices can also reinforce poor sleep habits. For instance, in hopes of increasing the sleep tally on their trackers, each of the patients in the Sleep Medicine study spent more and more time in bed, behavior that runs contrary to the recommendations of sleep therapists.

Despite all this, Baron understands that these devices are likely here to stay. When properly used, they may even have their benefits.

Realistic Use of Monitors Can Be Beneficial

A third patient in the study, a 69-year-old Mr. B, ultimately was diagnosed with apnea and weaned from sleep medication thanks in part to his tracking device. However, Baron emphasizes that these devices “are not a valid technique for diagnosing apnea.”

The challenge for therapists going forward, Baron and her collaborators conclude, is to educate their patients about the legitimate and realistic uses of these devices while working toward finding better ways to incorporate them into the standard techniques of sleep therapy.

Finally, Baron offers a nugget of reassuring advice worth remembering the next time you’re tossing and turning in bed. Tracking your sleep is a good way to see in general how much sleep you are approximately getting. However, “It’s not always possible,” she says, “to hack the perfect night of sleep.” 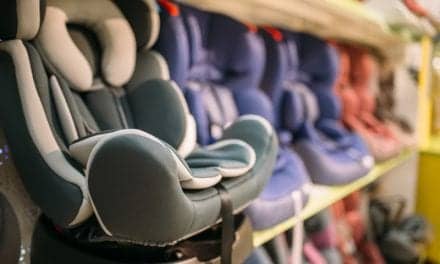 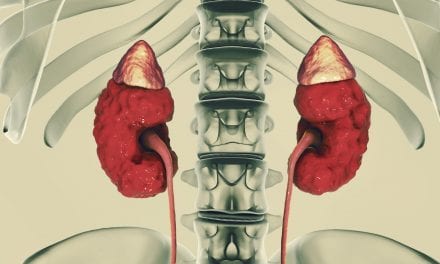