The bill, signed in late October, is currently in effect. Because it was a 2/3 urgency bill, it went into effect the day it was signed (October 23, 2009), with no delay to January 2010, according to information from the [removed]California Sleep Society[/removed].

The path for this bill started on November 6, 2007, according to the California Sleep Society, at a meeting with the Respiratory Care Board (RCB) in Monterey, Calif, in which it was announced that California sleep labs could be fined and the Department of Health notified if the labs did not have respiratory technologists on staff, as per the Respiratory Care Practice Act.

“The California Sleep Society was started on December 4, 2007, and had numerous meetings with the RCB, California Medical Board, California Medical Association, American Academy of Sleep Medicine (AASM), and other interested parties to develop SB 1526 last year that received strong bipartisan support but was ultimately vetoed by the Governor on September 27, 2008. Subsequently, we developed SB 132, which also received strong bipartisan support …” wrote Clete Kushida, MD, PhD, RPSGT, president of the society, in the announcement.

The respiratory care community pushed for a letter of intent exempting RCPs from meeting additional requirements to practice polysomnography. According to information posted on the RCB Web site, their efforts paid off. “As part of SB 132, the Board wanted to ensure there was clarification that licensed RCPs would not be required to meet any additional criteria or qualifications in order to legally and fully practice polysomnography in California,” wrote the RCB on its Web site. “As a result, with the CSRC’s assistance, Senator Denham’s office included the ‘letter of intent’ below that was unanimously passed by the Legislature as part of this bill.”

With Positive Phase 2 Results, DORA for Insomnia to Move Into Phase 3 Program 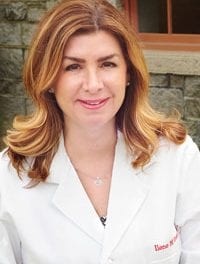 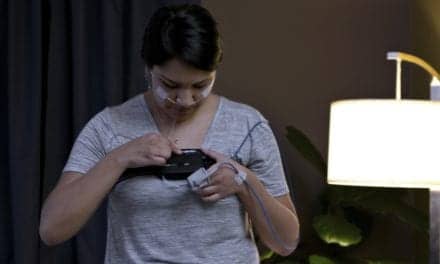