Researchers have known for decades that alcohol can initially deepen sleep during the early part of the night but then disrupt sleep during the latter part of the night; this is called a "rebound effect." A new study of the influence of gender and family history of alcoholism on sleep has found that intoxication can increase feelings of sleepiness while at the same time disrupt actual sleep measures in healthy women more than in healthy men.

Results will be published in the May 2011 issue of Alcoholism: Clinical & Experimental Research and are currently available at Early View.

J. Todd Arnedt, assistant professor of psychiatry and neurology at the University of Michigan and lead author of the study, said that his group decided to examine gender differences in the effects of alcohol on sleep because very few alcohol administration studies have included female participants and, since women metabolize alcohol differently than men, it seemed reasonable to expect differences by gender.

Arnedt and his colleagues recruited 93 healthy adults (59 women, 34 men) in their twenties through advertisements in the Boston area, 29 of whom had a positive family history of alcoholism. Between 8:30 and 10 PM, participants consumed either a placebo beverage or alcohol to the point of intoxication as determined by breath alcohol concentration (BrAC). Their sleep was then monitored with polysomnography between 11 PM and 7 AM. Participants also completed questionnaires at bedtime and upon awakening.

"Alcohol increased self-reported sleepiness and disrupted sleep quality more in women than men," said Arnedt. "Sleep quality following alcohol did not differ between family-history positive and family-history negative subjects. Morning ratings of sleep quality were worse following alcohol than placebo. Findings also confirmed results from other studies that a high dose of alcohol solidifies sleep in the first half of the night, meaning more deep sleep, but disrupts it in the second part of the night, meaning more wakefulness."

With respect to gender differences, women objectively had fewer hours of sleep, woke more frequently and for more minutes during the night, and had more disrupted sleep than men. 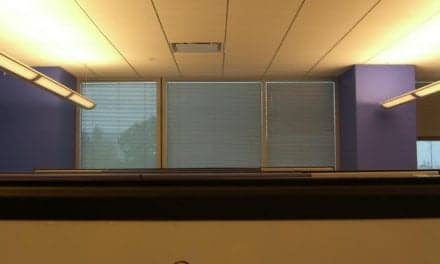 Is Your Office Affecting Your Sleep Patterns? 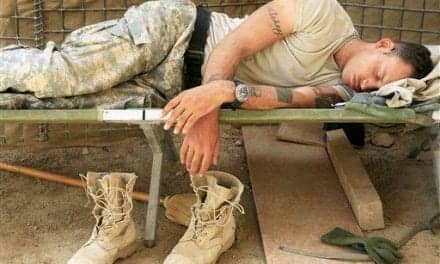