Founding president of the American Association of Sleep Technologists (AAST) Peter A. McGregor, RPSGT, died on January 23 at the age of 81.

McGregor became the first AAST president in 1981 after being the elected chairperson of the founding AAST Steering Committee in 1978. He was one of seven sleep technologists to take the inaugural certification examination in polysomnographic technology in 1979. He was also a leading proponent of professional education, training, and certification for sleep technologists.

The annual Peter A. McGregor, RPSGT Service Award was established in his honor by the AAST in 1995.

"The BRPT is greatly saddened by the death of Peter McGregor. As the founder of the AAST in 1978 and one of the developers of the first BRPT exam in 1979, Peter worked hard and continued to contribute to the field of sleep technology until his death,” said Janice East, RPSGT, R. EEG T, president of the Board of Registered Polysomnographic Technologists (BRPT). “We will keep his memory and accomplishments alive by striving toward his original goal of recognizing the field of polysomnography as an independent allied health profession."

McGregor was the administrator of the Sleep-Wake Disorders Center at Montefiore Medical Center in New York, which in 1977 became the first sleep disorders center to earn accreditation from the American Academy of Sleep Medicine. 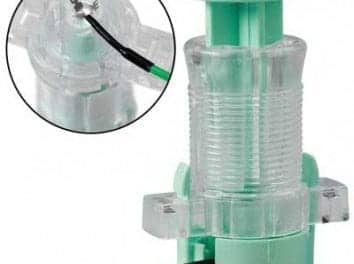 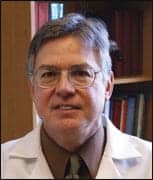