9 Factors that Cause Sleep Sensor Artifact 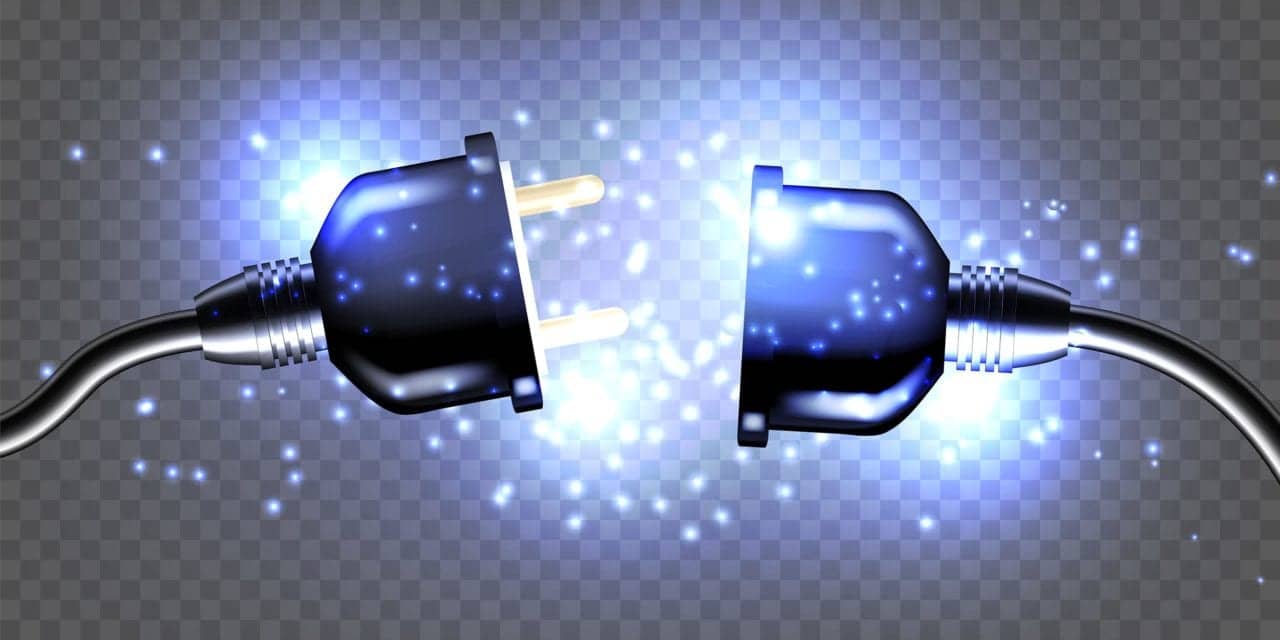 And how to troubleshoot them during a sleep study.

According to Todd Eiken, RPSGT, FAAST, vice president of product development at Dymedix Diagnostics, “it is critically important that a sleep disorders technologist, as well as an interpreting physician, identify and eliminate artifact that occurs during a PSG. Artifact can mask or reduce the visibility of clinically significant PSG information and also create false-positive and false-negative results.”

Below are 9 common factors that can cause sleep artifact and how to correct them.

Brad Dotson, RRT, RPSGT, director of sales and marketing at Neurotronics, advises that the temperature in the sleep study room can impact sweat artifact. “Obstructive sleep apnea patients tend to sweat profusely. Having the ability to lower room temperature via air conditioning or fan can reduce sweat artifact,” he says, adding that sweat artifact can cause channels to move in a swaying motion away from and back to their baseline.

Amy Schwarz, BSRT, RRT-SDS, clinical product support specialist for Philips, recommends that it is best to “keep the patient room a little cooler than for patient comfort.”

The first is use the right wire for the job. “Do not mix different style leads of different lengths, cup configurations, and properties within an input channel,” he says.

Bundling wires together instead of allowing them to just hang free between the acquisition amplifier and sleep subject helps to reduce noise artifact and stabilize the baseline.

“It is also a good idea to change reusable wires at least once a year,” he adds. “As these wires age, the impedance will increase. It may not be broken, but it can still impact your impedance levels.”

“Snoring sensors can be challenging due to the sensor being attached to the skin and exposed to sweat, pressure, accidental high pressure, and other interference,” says Sarah Paddock, director of sales and marketing for SLP. Obtaining optimal signals from snore sensors depends on constant contact with the patient’s skin and a good seal against ambient noises. Taping the sensor securely should eliminate any movement artifact.

When monitoring respiratory effort, the identification of paradoxical respiratory movements can help indicate upper airway obstruction in the case of mild sleep-disordered breathing. “However, if the location of thoracic or abdominal effort belts shifts during a PSG study, analysis of paradoxical respiratory movements becomes invalid,” says Eiken, who suggests taping the belts in place prior to beginning the study. “This ensures that the chest belt is displaying only chest movement and the abdominal belt is displaying only abdominal movement,” he says.

And don’t over-tighten the belts. “Position belts on the patient to fit comfortably snug when the patient is on their side,” Neurotronics’ Dotson says. “Over-tightened belts will cause the signal to square out during the study.” If the belts are too loose, any movement (even airflow) will generate a signal that is not originated in the scope of the belt.

With smart watches, such as the Apple Watch, and other wearable electronics becoming more common, techs need to check for these devices before starting a sleep study. “Any electrical devices such as phones, tablets, or headphones should be kept out of reach and away from the patient, headbox, and amplifier,” Schwarz says. “These devices can cause electrical interference, which will present as artifacts during the study.”

Motion artifact cannot be avoided during a study. When the patient moves, some of the electrodes do not read as well. “Referencing the signal may correct a disturbed signal,” says Schwarz. “If that does not correct the issue, re-prepping may be necessary.”

In some cases, noise from static changes generated by friction against bed linen, cable movement noise, attenuation of the desired signal due to sweat, as well as other factors can mean the difference between a workable recording and constant troubleshooting. “Careful placement as well as securing the sensor will help greatly with regard to reducing unnecessary artifact,” Paddock says.

As with any sensor, it is critical to insulate the sensitive element from any interference that is not related to the measured signal.

It is also important that the sensor being used minimizes the signal filtering as much as possible, allowing greater flexibility in selecting post filtering of the raw signal without eliminating parts of the wave that may become important in analysis. High quality sensors that are designed specifically for sleep studies are typically built with this in mind and tailor the frequencies and responsiveness to provide a quality signal.

“In addition, disposable cannula filters can aid in the prevention of humidity inside the luer and help reduce the possibility of infection,” says Paddock.

Techs should be aware of the range of frequencies to which a particular sensor is intended to respond. By using low and high pass filters, techs can reduce or eliminate other frequencies that are not of interest. For example, monitoring of respiratory-related parameters is focused on slow frequencies. “As a result, adjusting the low pass filter to eliminate unwanted faster frequencies can be helpful in reducing artifacts,” says Eiken.

Schwarz recommends checking the filters—although there are American Academy of Sleep Medicine-recommended filter settings, they are not required. Sometimes filtering out a signal too much can also cause artifact. “Apply filters as needed; don’t automatically apply them without checking the signal first,” she says. A QRS filter is also sometimes helpful for removing electrocardiogram artifacts in leg leads.

Transmitting devices, such as wireless routers, keyboards, and monitors, are particularly bad offenders when it comes to sensor artifact. Suspect everything and remember that electrical interference can pass through walls and floors/ceilings. So the source of the interference may be in an adjacent room or even in the office on the floor above. Especially suspect interference when an artifact appears and disappears in what seems like random times. “Be a careful observer when troubleshooting and try disconnecting any suspected device, without switching it off first,” says Paddock.

Avoid fluorescent lighting whenever possible. Move any devices with electric motors (such as fans), non-medical devices (radio, television, watches) and any power cables as far away from the patient as possible. Make sure beds with metal frames are properly grounded. Try to keep the air humidity at 50% to prevent static charge buildup. Arrange the headbox so sensor wires do not rest on any electrical devices or swing too freely.

Artifacts can destroy good data and the sleep tech’s job is to recognize the factors that can cause artifacts and neutralize them, capturing only the subject’s true data during what is hopefully a restful, good night’s sleep.

Heather Linderfelt is a freelance writer and editor based in New Mexico. She writes on a variety of topics, including business, technology, science, health, and wellness. 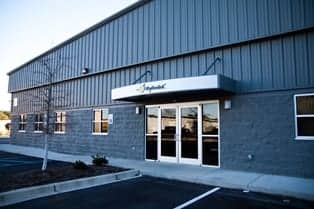