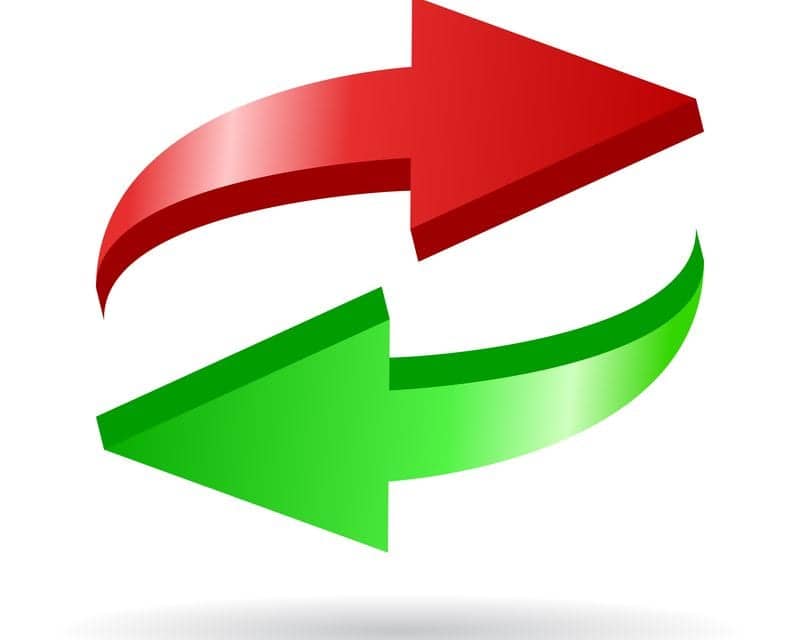 Since its creation in 1977, the multiple sleep latency test (MSLT) has been extensively used as a diagnostic tool for patients suspected of having narcolepsy and idiopathic hypersomnia.

Sometimes sleep practitioners encounter situations in which the results of the MSLT are not clear and recommend a retest, especially when they want to confirm a diagnosis such as narcolepsy. This phenomenon is rather common, especially since researchers like Thomas Scammell, MD, have noted that MSLTs can easily give false positives and negatives when conducted without a strict testing protocol. But a new study suggests that the results of a carefully controlled MSLT are enough to be considered accurate without the need for a retest. The study is published in the SLEEP 2016 abstract supplement (page 245).

“This is the first type of study of its kind that really took a hard look at the MSLT’s retest reliability in a consecutive day-to-day setting,” says lead investigator, Younghoon Kwon, MD, who is also an assistant professor of cardiovascular medicine and sleep medicine at the University of Virginia Health System. “In several clinical settings we found ourselves questioning whether we should repeat this expensive test [MSLT] because we weren’t sure of the validity and accuracy of the results of a previously done MSLT.”

So Kwon and others looked at the MSLT results of a group of patients who complained of having persistently severe hypersomnia and who also underwent two in-lab consecutive MSLTs. Results of the study revealed that the day-to-day variability between the results of two consecutively conducted MSLTs to be low.

“The take home message of this study for practitioners is that generally speaking when a patient undergoes MSLT after following a strict standard protocol, then one MSLT should be sufficient enough for an accurate diagnosis,” says Kwon.

This is true as long as the MSLT testing protocol includes measures to control factors that may affect the results of the test, such as the amount of sleep a patient gets prior to the study.

“From a clinical perspective, this study shows that you don’t need to repeat the MSLT a day after the first just because you’re a bit doubtful. As long as you’re assured that you did your best and the patient has done his or her best to follow proper sleep study protocols, then there’s no need to repeat the assessment.”

Kwon adds he hopes that the findings of this study reinforce the need for a carefully implemented MSLT protocol that’s consistent in a way that repeated testing is not needed. 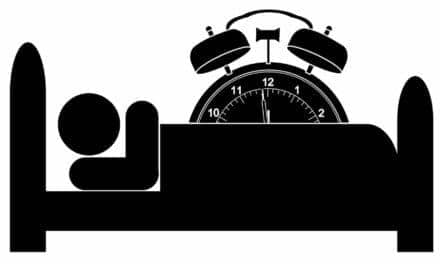 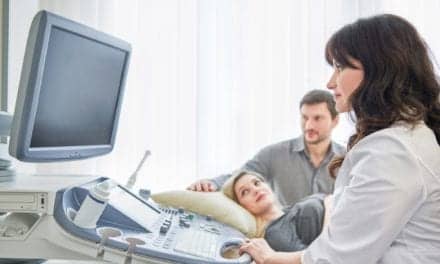