Zeit’s Early Warning Wearable for Sleep Strokes Could Save Lives

Those at risk are always vigilant for the signs of a stroke in progress, but no one can be vigilant when they’re sleeping, meaning thousands of people suffer “wake-up strokes” that are only identified hours after the fact. Zeit Medical’s brain-monitoring wearable could help raise the alarm and get people to the hospital fast enough to mitigate the stroke’s damage and potentially save lives.

A few decades ago, there wasn’t much anyone could do to help a stroke victim. But an effective medication entered use in the ’90s, and a little later a surgical procedure was also pioneered — but both need to be administered within a few hours of the stroke’s onset.

Orestis Vardoulis and Urs Naber started Zeit (“time”) after seeing the resources being put toward reducing the delay between a 911 call regarding a stroke and the victim getting the therapy needed. The company is part of Y Combinator’s Summer 2021 cohort.

Get the full story at techcrunch.com. 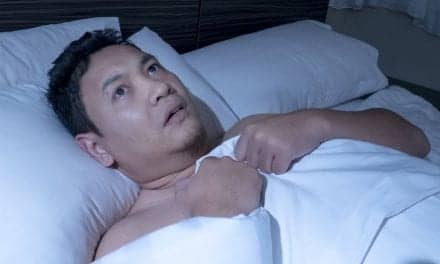 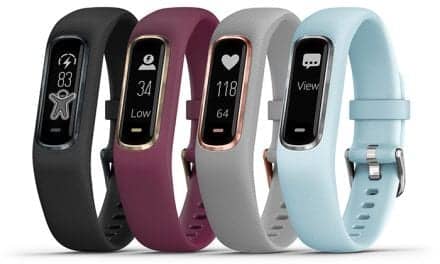 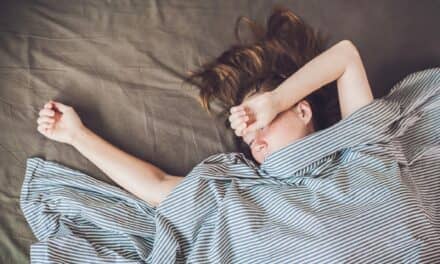