Who Uses Apps to Track Sleep Habits? Mostly the Healthy and Wealthy 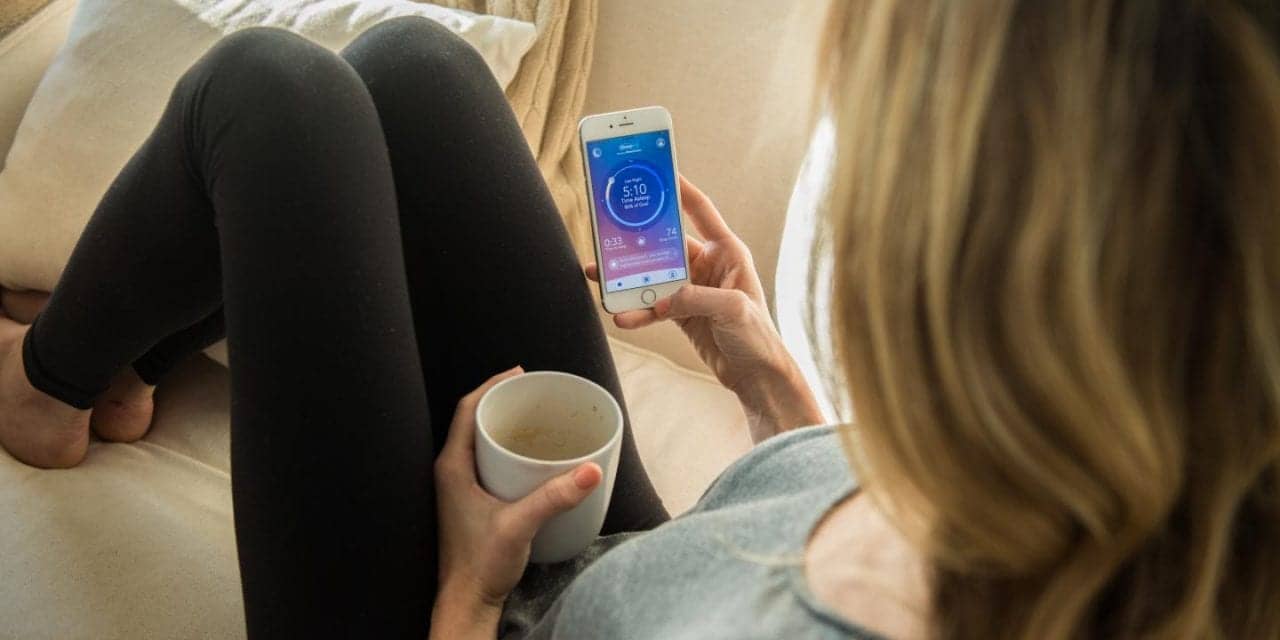 The profile of most Americans who use popular mobile phone apps that track sleep habits is that they are relatively affluent, claim to eat well, and say they are in good health, even if some of them tend to smoke.

These are some of the surprise findings, say the study authors, of the first national survey of sleep-specific mobile health app use among men and women in the United States.

The survey was led by researchers at NYU School of Medicine, published online Jan 16 in the journal Health Communication, and funded by the communications company Verizon.

Researchers say widespread use of mobile devices to monitor daily habits may offer health care providers a way to more quickly diagnose and more effectively treat sleep problems, which are tied to increased rates of heart disease, cancer, and diabetes. Supporting this approach is a 2015 Pew Research Center survey, which showed that the amount of mobile time spent by Americans tracking their health habits is second only to that spent surfing the internet.

But the NYU School of Medicine researchers caution that the value of sleep apps to either users or sleep specialists is unclear so far.

They say the current study sets the stage for future investigations to determine what aspects of sleep can be measured effectively by the apps, and how these measurements can be used to gauge changes, both good and bad, in sleep patterns.

“People are getting all this information on their sleep patterns and not really knowing how to interpret it, or even if it’s legitimate data,” says study lead investigator, Rebecca Robbins, PhD, a postdoctoral research fellow in the Department of Population Health at NYU Langone Health, in a release.

The study findings are based on results of a survey conducted in June 2015. The survey group comprised an ethnically diverse population of 934 mobile phone users, of whom 263 (28%) say they use a health app to keep tabs on how long they sleep, what time they turn out the lights, whether they wake up in the middle of the night, and whether they snore, have trouble breathing, or change sleeping position.

In addition to the overall health and wealth of the majority of users, the results showed that more men than women track their sleep (35% versus 20%, respectively), and their average age skewed young, at 34. People with yearly incomes above $75,000 and those who already use a health app to remind them about taking their medications were also more likely to track their sleeping habits. Sleep app users typically had between 16 and 25 health apps on their smartphones.

“Sleep apps are very popular among a diverse group of Americans, and they have a lot of them to choose from,” says Robbins.

According to senior study investigator and epidemiologist Dustin Duncan, ScD, the trend toward self-monitoring of health factors like sleep is growing, and Robbins and he next have plans to work with app manufacturers to validate their measurements. Until then, says Duncan, an assistant professor at NYU Langone, health professionals will not know how to use these apps to help people change their behaviors to improve their health.

Once validated, says Robbins, sleep apps could become a powerful tool as not just a “health coach,” but also as a “sleep coach.” Ideally, she hopes that mobile apps will serve as a key tool for monitoring patients between check-ups.

For the study, survey participants answered 36 detailed questions about their mobile phone and app use, all posed by digital survey firm Toluna, based in Wilton, Conn. As part of the study design, surveyors recruited participants traditionally underrepresented in other surveys about mobile phone use, including minorities, and people with low incomes. More than half of those participating in the new survey had annual incomes of less than $50,000. The average age of all survey respondents was 47.

Is Your Sleep Tracker Ruining Your Sleep? What To Do About ‘Orthosomnia’