Editor’s Message: What Is the “National Bedtime”? 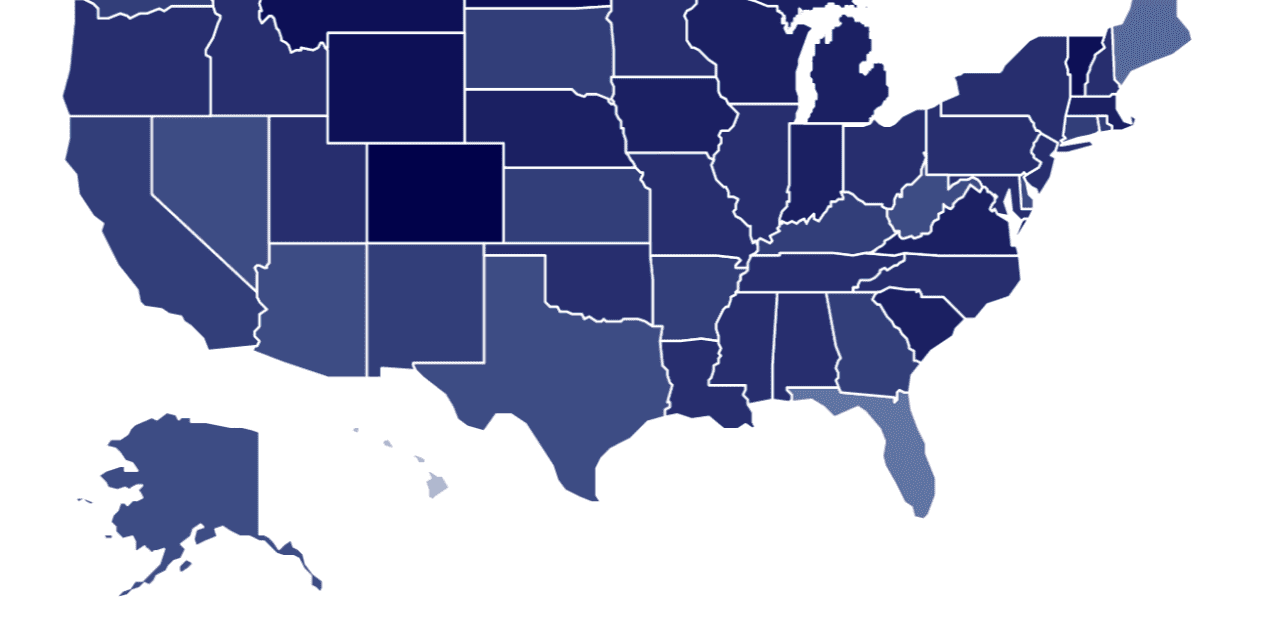 There is no question that the sleep data gathered by US FDA-cleared devices, such as in-lab sleep study equipment and home sleep studies, provides the most accurate details about an individual’s sleep. But because most US residents have never had a professional sleep study done (and the ones who have would probably not agree to it being stored in a shared database), a fascinating and relatively new source of data to mine for nationwide sleep insights comes from consumer sleep tracking apps and accessories.

One such smartphone app is Sleep Cycle, which millions of people worldwide use for its purported ability to wake them with an alarm that only sounds “in the lightest sleep phase.” According to Sleep Cycle marketing materials, the app uses the movement-tracking accelerometer in the phone to determine sleep phases.

Sleep Cycle recently released insights it found from users who employed the app from 2016 to 2017.

If we were to declare a “national bedtime,” what would work for many Americans? 11:40 pm, according to Sleep Cycle, which recorded 20 minutes before midnight as the average time Americans go to bed. The average wake-up time was recorded as 7:08 am. This is an overall increase in time in bed by 4 minutes when compared to Sleep Cycle’s 2016 results.

Because many users input their age into the app, Sleep Cycle also shares some insights by generation. It aggregated users’ self-reported mood upon waking and its own calculation of sleep quality, based on its interpretations of time spent in bed, time spent in “deep sleep,” consistency of sleep, and amount of times the app registered the user as “fully awake.” 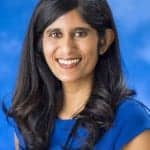 In 2017, Millennials went to bed the latest, woke up latest, and had the best overall sleep quality but woke up in the worst mood compared to all other age groups. They also experienced the biggest decline in wake-up mood from 2016 to 2017 and saw the biggest difference in wake-up time over the past year.

Meanwhile, Gen Xers slept the least and woke up the earliest compared to other generations, and, despite getting the most sleep and going to bed the earliest, Baby Boomers had the steepest decline in sleep quality from 2016 to 2017 and experienced the worst sleep quality of all generations.

Sleep Cycle also released data related to key dates in 2017. This includes Christmas Eve, when the app recorded users going to bed 40 minutes later than usual, on average, and then getting out of bed about an hour later than usual. On New Year’s Eve, Sleep Cycle found that users in New York had the latest bedtime and the latest wake up time compared to users in other states. By contrast, residents of Wyoming and Alaska went to bed, on average, before midnight.

What will 2018 bring? I am sure it will bring more sleep data, but I also hope it brings increasingly accurate recordings of better quality sleep. 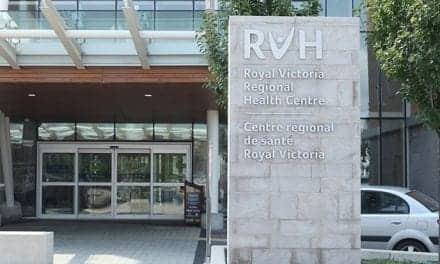 Australia Is in the Grip of a Sleeplessness Epidemic 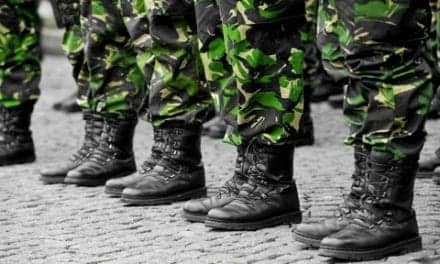