Mary Susan Esther, MD, president of the American Academy of Sleep Medicine (AASM), issued a letter to AASM members outlining changes in the landscape of sleep medicine that occurred over the past year, while also emphasizing ongoing issues in the field.

In her letter, Esther let members in on what actions the AASM has taken in response to CMS’s 2009 Physician Fee Schedule: Final Rule with Comment Period.

“Recognizing the provisions within the Final Rule will have an impact on members, the Board of Directors discussed the need to develop add-on standards for the accreditation of sleep disorders centers as suppliers of DME [durable medical equipment],” writes Esther. “A task force of experts in the area of accreditation and DME is being assembled to develop these additional standards, and present them to the AASM Board of Directors in January.”

Esther also notes other changes being made to accreditation standards. Members will be notified once proposed accreditation revisions are set in stone. “Final modifications are being made to the formatting of the Standards for Accreditation and I will communicate more to you via the Weekly Update once this process is complete,” writes Esther.

Esther also discusses the $500,000 earmarked by the AASM for contribution to the American Sleep Medicine Foundation. The money will be used to fund two proposals for the 2009 grant cycle: Strategic Research and Educational Projects.

AASM members can view the letter at www.aasmnet.org. 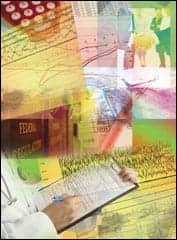 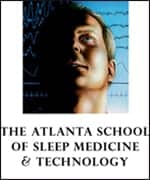