The Irish government has settled a legal case with a woman who said she developed narcolepsy because of a swine flu vaccine.

The health minister and the health service executive agreed to compensate and pay the full legal costs of Aoife Bennett, 27, who received the Pandemrix vaccine in school in 2009 as part of a state campaign against swine flu.

In 2017, the UK high court rejected a British government appeal to withhold payments to dozens of British children who developed the sleeping disorder after swine flu vaccines.

Six million people in Britain, and more across Europe, were given the Pandemrix vaccine made by GlaxoSmithKline during the 2009-10 swine flu pandemic, but the jab was withdrawn after doctors noticed a sharp rise in narcolepsy among those receiving it. 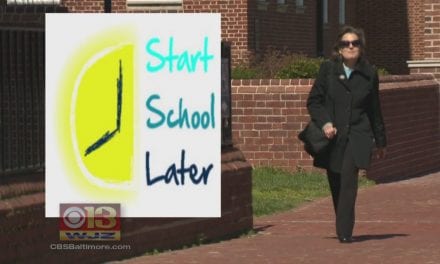 Anne Arundel County Students Get to Sleep In a Little Longer