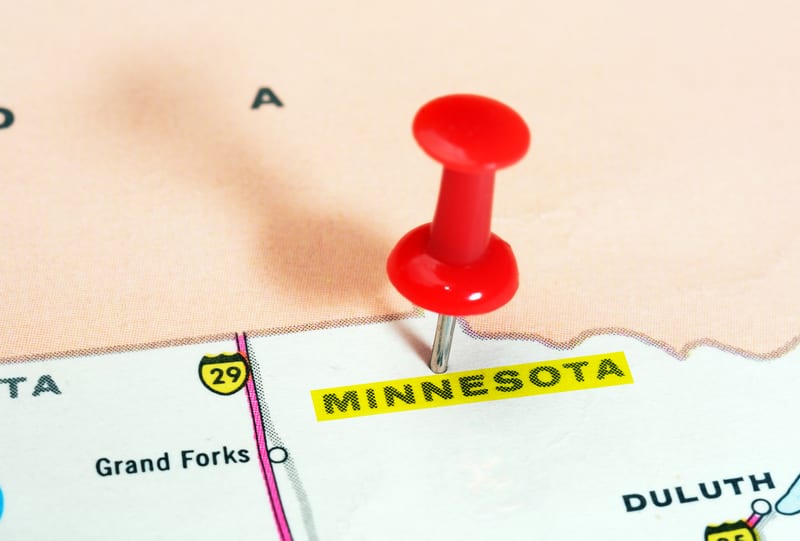 “Any policy decisions about cannabis are difficult due to the relative lack of published scientific evidence,” says Ehlinger in a release. “However, there is increasing evidence for potential benefits of medical cannabis for those with severe autism and obstructive sleep apnea.”

This year, as in years past, the Minnesota Department of Health used a formal petitioning process to solicit public input on potential qualifying conditions. Throughout June and July, Minnesotans were invited to submit petitions to add qualifying conditions. The process included public comments, a citizens’ review panel, and a set of research summaries for each condition prepared by Minnesota Department of Health staff.

Patients certified for the program because of obstructive sleep apnea must meet published diagnostic criteria for the condition, including interpretation of a formal sleep study.  The review panel and the health department’s research brief identified some scientific evidence of effectiveness of cannabis treatments.

Under current state rules, patients certified to have obstructive sleep apnea will be newly eligible to enroll in the program on July 1, 2018 and receive medical cannabis from the state’s two medical cannabis manufacturers beginning Aug 1, 2018. As with the program’s other qualifying conditions, patients will need advance certification from a Minnesota health care provider. More information on the program’s certification process is available from the Office of Medical Cannabis. 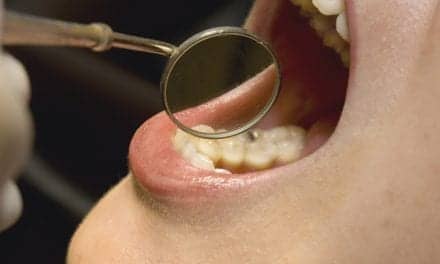 How to Expand Your Dental Practice with Dental Sleep Treatments