A driver in Pennsylvania fell asleep at the wheel when she crossed into oncoming traffic.

A Northampton County judge on Wednesday sentenced 71-year-old Susan Queen to six months to two years minus a day in county jail for causing the head-on wreck that killed the 22-year-old Alana Hein in Lehigh Township in 2017. She was also sentenced to serve three years probation.

A review of airbag control data by Pennsylvania State Police reportedly found Queen’s car accelerated slightly from 43 mph to 49 mph during her drive and that she didn’t apply the brakes in the split seconds before the wreck.

Get the full story at www.wfmz.com

Driving Home from Night Shift May Be Safer with Light Therapy 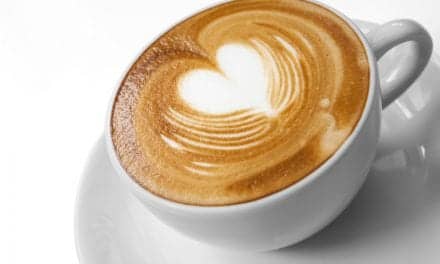 ‘Coffee Naps’ Are A New Trend

Man Claims Sleep Apnea is to Blame for Deadly Crash