Respiratory Therapists Became the Unsung Heroes of the Pandemic. Here’s What They Do.

The Philadelphia Inquirer: A profession that was, perhaps, underappreciated—or, at least, not as well-known as some others—became heroic.

COVID-19 was probably one of the most challenging experiences I have ever had. In our initial days of COVID-19 last March, we were concerned about the news that was coming out of New York, highlighting a lack of ventilators.

Would it happen here in a week or two? Would we run out of ventilators? Not only that, but who would manage the shortage? Which patients would get ventilators, and which would not? And if there was a significant increase in patients, would there be enough respiratory therapists to take care of them? We worried, ongoing. What is going to happen in two weeks, in four weeks? What would it look like? How could we manage?

The Human Neck Is a Mistake of Evolution 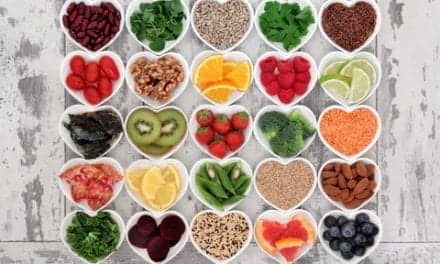