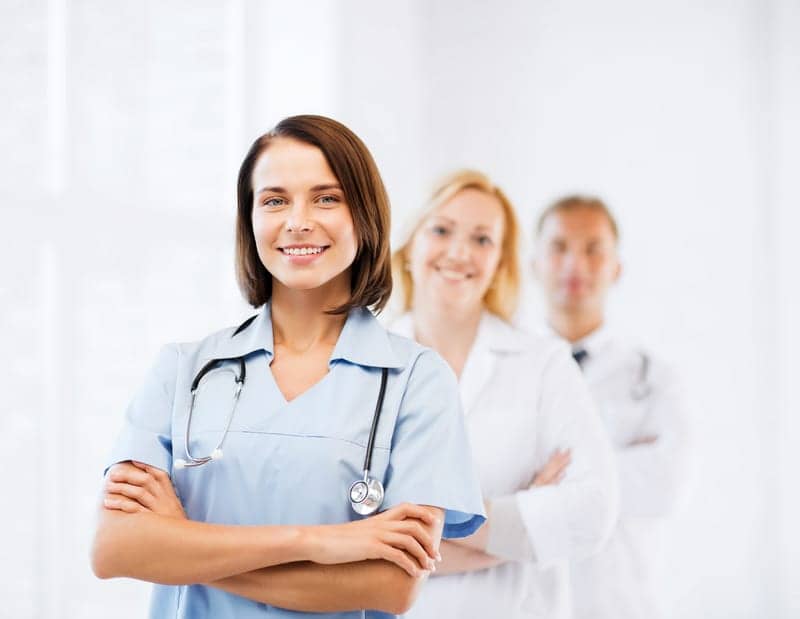 A white paper by Merritt Hawkins finds a growing shortage in the United States of specialists including pulmonologists, neurologists, psychiatrists, and otolaryngologists.

There is a growing shortage of specialists and subspecialists in the United States, according to a recently released white paper from physician search and consulting firm Merritt Hawkins. According to the paper, the awareness of these shortages is often overshadowed by the ever-present primary care physician (PCP) shortage. However, it notes that there needs to be a sense of urgency around the national specialist shortage as it has just as much of an impact on the healthcare industry’s ability to provide patients with proper care in a timely fashion.

“Almost all the literature and policy emphasis in recent years has been on the shortage of primary care physicians,” says Phillip Miller, vice president of communications at Merritt Hawkins. “While this shortage is a serious concern, our clients also often find it difficult to recruit specialists, even to large metro areas. We have also seen in our survey data that the time needed to schedule patient appointments with specialists has increased.”

One of the main reasons there is a shortage of these specialists is because of the rapidly aging baby boomer population. According to the white paper, 75 million baby boomers started turning 65 in 2011; patients 65 and older visit physicians three times more frequently than those 30 or younger, and also account for the majority of inpatient services and diagnostic testing. “These are the people whose ailing or failing organs, bones, and psyches are cared for by specialists,” says Miller. “Combine a limited supply of specialists with an exploding demand for their services, and you have an escalating shortage.”

On the flipside, there is also now an aging healthcare workforce. The paper reports that 43% of US physicians are at least 55 years old and ready to retire soon and that specialists are generally older than primary care physicians, meaning they will soon be retiring at an even higher rate.

Several of the specialties listed as in short supply by Merritt Hawkins include those that often are the base for a sleep medicine subspecialty, such as psychiatry, otolaryngology, pulmonology, and neurology. “Psychiatry cuts across a wide range of patient demographics—it is now Merritt Hawkins’ second most requested search, and the shortage is pervasive, affecting everyone from children to the elderly,” says Miller. “Patients who are misdiagnosed because they don’t have access to a psychiatrist are a particular problem.”

The white paper reports that the demand for pulmonologists is due to aging patient demographics and the continued rise of chronic obstructive pulmonary disorder (COPD), which afflicts over 11 million Americans. When a patient isn’t able to breathe due to conditions like COPD, they often experience poor quality of sleep. Miller notes that another key concern with pulmonology is short staffing in the intensive care unit. “Which is perhaps the one place where you least want to have shortages,” he says.

In regard to neurology, patients with Alzheimer’s disease, which often comes with a disruption of the sleep/wake cycle and the development of sleep disorders, are probably most at risk, according to Miller. The paper cites a study which found that the demand for neurologists will grow faster than the supply, and by 2025 the deficit of neurologists will grow from 11% to 19%.

Otolaryngologists, also known as ENTs or ear-nose-throat physicians and who many times are the specialty that performs sleep apnea surgeries, are also in high demand. Miller says, “One big issue with a shortage of otolaryngologists is that rural patients often lack access to services.”

Miller argues that the specialist crisis traces back to the medical educational at the residency level. He says, “There is certainly strong medical student interest in specialties, but there simply are not enough residency positions to go around. Even some US allopathic medical graduates don’t match, as do a larger number of osteopathic graduates, while about half of international medical graduates fail to match.” The only way to address this problem, he says, is to create more residency opportunities for the students who wish to specialize.

As far as the issue potentially improving in the near future, Miller is skeptical. “Legislation to lift the cap on residency spending has been introduced to Congress repeatedly, but these bills never go anywhere,” he says. “There simply is not the political will to invest more money on physician training.” 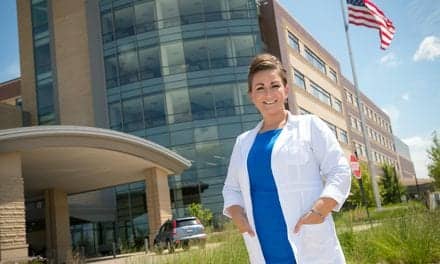