‘You Are Getting Sleepy,’ Said The Scientist To The Fruit Fly 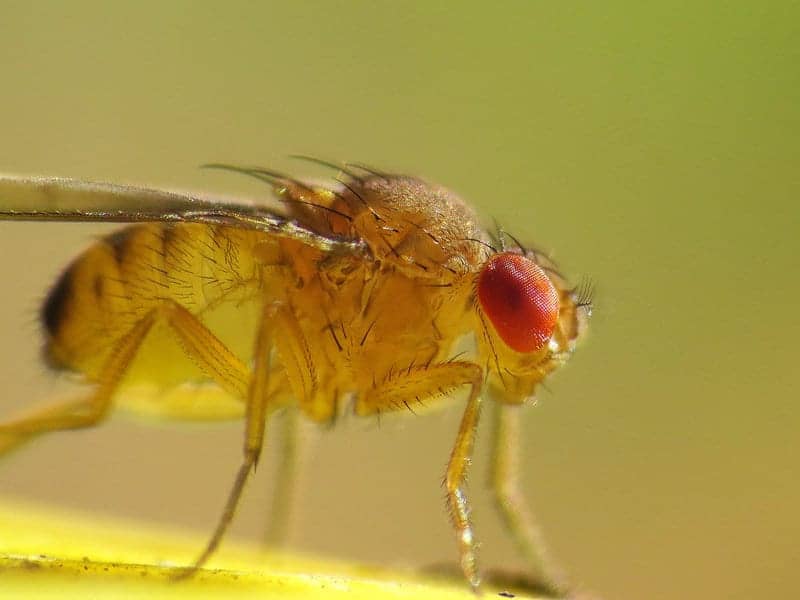 Scientists have identified the neurons in the brain that appear to control sleep drive, reports NPR.

To explore which brain areas might be involved in sleep drive, Johns Hopkins neuroscientist Dr. Mark Wu and his colleagues turned to fruit flies, that long-tinkered-with subject of scientific inquiry. Despite our rather obvious physical distinctions, humans and fruit flies — or Drosophila — have a good deal in common when it comes to genes, brain architecture and even behaviors.

Included in the study were over 500 strains of fly, each with unique brain activation profiles (meaning certain circuits are more active in certain flies). By employing a genetic engineering technique in which specific groups of neurons can be activated with heat, the researchers were able to monitor the firing of nearly all the major circuits in the fruit fly brain and monitor the resulting effects on sleep. 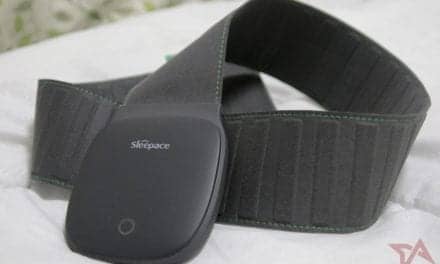 Quantified Sleep: A New Gadget from China Wants to Get in Bed with you

Why Do Some People Always Remember Their Dreams, While Others Almost Never Do?