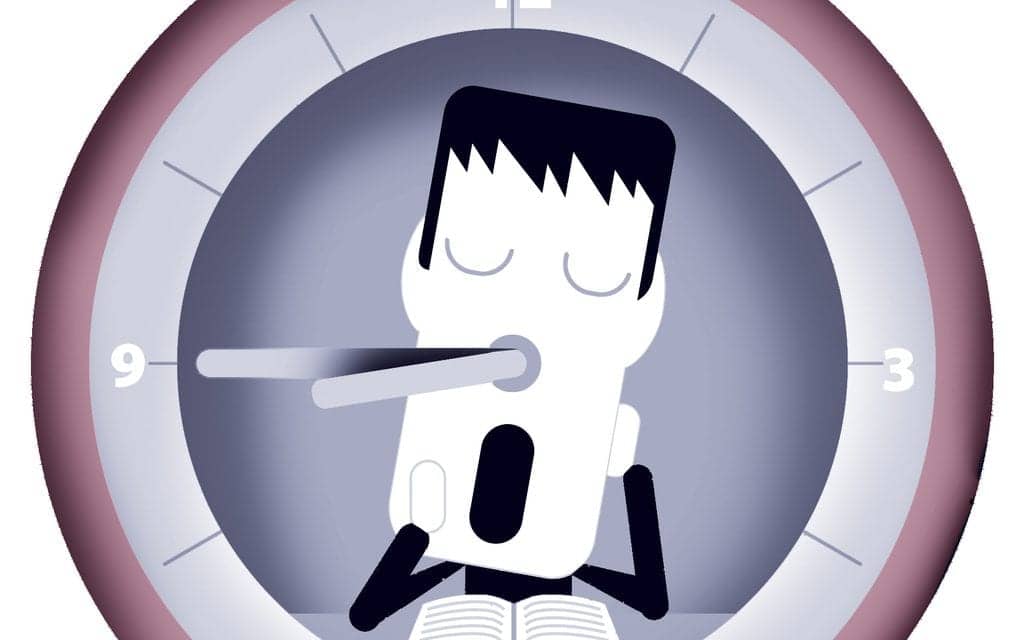 Seattle Public Schools could become one of the largest districts in the country to push back start times for teens, reports The Seattle Times.

Few ideas in education are as simple and supported by science as pushing back school start times to better match teens’ biological clocks.

But the logistics of coordinating buses, child care, sports practices, after-school programs and other activities have proved so daunting that only about 70 districts across the nation have managed to make the change.

It wouldn’t be easy for Seattle, either, but after a four-year campaign led by parents, teachers and local sleep scientists, Seattle Public Schools is scheduled to vote Wednesday on whether it will become one of the largest districts in the country to start high school at 8:30 a.m. or later, as recommended by the American Academy of Pediatrics.

Get the full story at www.seattletimes.com

Back to School with Restless Legs Syndrome