Why Skimping on Sleep Makes Your Brain Crave Sweets

Sleep deprivation has long been known to make people crave higher calorie foods. To find out how that process works, Thorsten Kahnt, a neurologist at Northwestern University’s Feinberg School of Medicine in Chicago, Illinois, took inspiration from studies linking sleep deprivation in humans to an increase in certain molecules in the endocannabinoid system.

Previously, though, no one had established clear links between sleep, the endocannabinoid system, smell, and appetite in humans. “We came in and said, ‘OK, let’s test this in humans. Let’s put these things together,’” Kahnt says.

To do so, he and his team asked 25 healthy volunteers to sleep for either 4 hours or 8 hours per night. Four weeks later, the volunteers repeated the experiment, but those who slept 4 hours during the first round slept 8 hours, and vice versa. The following evening, the volunteers provided blood samples. Sleep-deprived volunteers, as expected, had higher levels of 2-oleoylglycerol, a molecule that likely acts on endocannabinoid receptors.

The sleep-deprived group didn’t report feeling hungrier than their well-rested fellows, and when they were given a buffet of food, both groups consumed the same average amount of calories. However, people in the sleep-deprived group consistently chose foods that packed more energy per gram—for example, glazed doughnuts instead of blueberry muffins.

Get the full story at sciencemag.org. 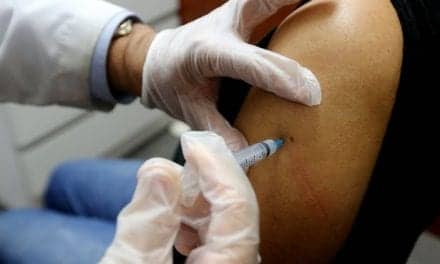 Can Sleep or Stress Impair The COVID-19 Vaccine? 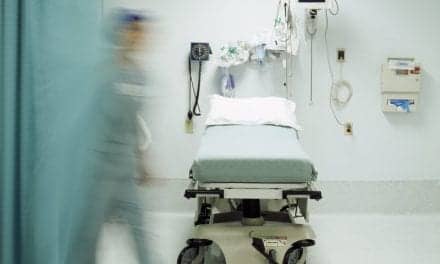