A US News & World Report article discusses the sleep problems common among patients with cancer undergoing chemotherapy and the importance of sleep for fighting the disease.

Sleep problems during cancer are ubiquitous, affecting up to 80 percent of people undergoing chemotherapy, says Oxana Palesh?, an assistant professor in the Department of Psychiatry and Behavioral Sciences at Stanford University Medical Center who develops and tests sleep interventions for cancer patients and survivors. One of her studies found that insomnia is about three times more prevalent among cancer patients being treated with chemotherapy than it is in the general population.? When you have cancer, Palesh says, “it’s much more common to have sleep problems than not.” ?

But at the same time,? sleeping well during cancer treatment is critically important in fighting the disease. Without solid rest?, the body’s level of cortisol – known as “the stress hormone” – goes up and the count of “natural killer cells,” or NK cells, ?that help fight cancer go down, says Dr. Laeeq Shamsuddin?, medical director of the sleep clinic at ?Cancer Treatment Centers of America at Midwestern Regional Medical Center in Zion, Illinois.

Read the full story at www.usnews.com 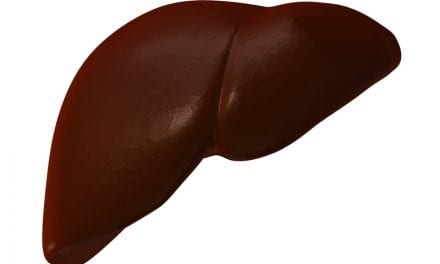