A Boston University report indicates that a new study finds daily marijuana users may have more insomnia and sleep disturbances than those who do not use it daily.

Marijuana users may believe that frequent use helps them sleep, but that perception has been challenged by a BU School of Public Health study.

The study, published in the Journal of Addictive Diseases, was coauthored by Michael Stein, an SPH professor and chair of health law, policy, and management. It found that daily marijuana users actually scored higher on the Insomnia Severity Index and on sleep-disturbance measures than those who did not use it daily. The study’s 98 subjects were broken into three groups: daily users of marijuana (49 people); those who were not daily users (29), defined as those who smoked at least one day in the past month and up to five days a week; and a control group who didn’t use the drug at all (20). Most of the study participants were in their early 20s.

“Better sleep is one of the positive effects that marijuana users swear by, but there has been relatively little careful research on this topic,” says Stein, the study’s principal investigator.

View the full story at www.bu.edu 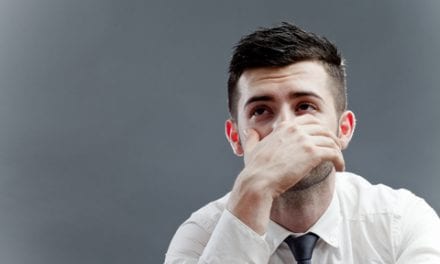 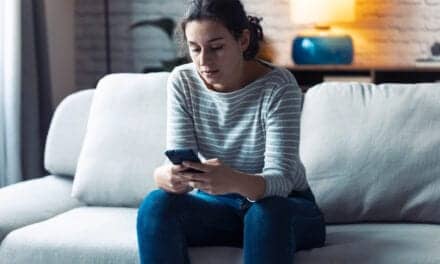