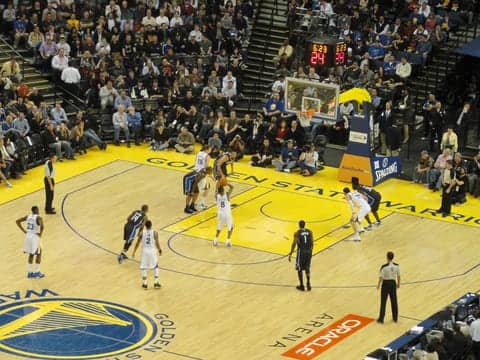 The coach of the Golden State Warriors, a professional basketball team in Oakland, enlisted the help of a sleep research to help players perform their best, as reported by NBC Bay Area.

“We know that if guys get rest and they’re sleeping well, their bodies are more prepared to perform at a high level,” Kerr said. “So that’s the idea, is to help them as much as possible to get the rest they need.”

“It helped basketball players with their shooting percentage,” Mah said.

Mah is a research fellow at the UCSF Human Performance Center. She previously worked at the Stanford Center for Sleep Sciences and Medicine. She dove into sleep research in 2002, after swim team members responded well to sleep advice. They chose to make sleep a priority and slept eight to 10 hours a night. Several swimmers set personal records at meets in the weeks after.

View the full story at www.nbcbayarea.com

How Fourth Of July Wreaks Havoc On Your Sleep