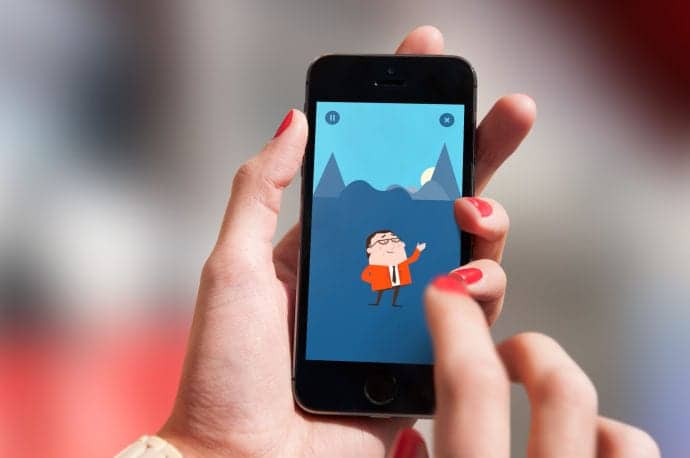 The cognitive behavioral therapy for insomnia app Sleepio uses an animated shrink to dispense guidance. The New Yorker discusses the pros and cons.

Big Health tested regional British accents before settling on an optimistic but gentle brogue. “It combined authority with approachability, but yet with a sort of a no-nonsense streak that can nudge you towards doing a bit better,” the company’s C.E.O., Peter Hames, told me. The role ultimately went to a voice actor who lives in Glasgow. Hames added that the company is open to creating a figure with a more familiar voice—perhaps a woman. Though he says that the app is equally effective in treating insomnia in both men and women, anecdotal evidence suggests that the sexes don’t respond to the Prof in the same way. Men tend to absorb lessons without noticing him, while women are more inclined to form a bond. According to Hames, one woman reported, “When he congratulates me I feel great.”

Get the full story at www.newyorker.com

A Look at Customs Worldwide to Address Postpartum Sleep Deprivation 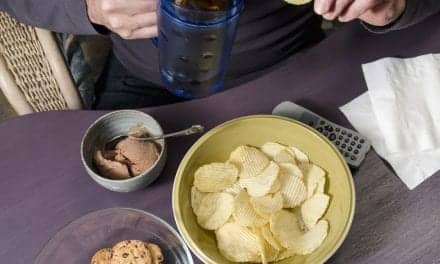 Waking Up in the Middle of the Night Hungry?