Vibratory and auditory stimulation may alter functional connectivity in the brain and improve sleep for patients with insomnia, according to results of a functional MRI study published in Sleep Disorders.

“This study is essential for understanding how vibratory and auditory stimulation can improve sleep amount and sleep quality in [patients with] insomnia,” Daniel Monti, MD, director of the Marcus Institute of Integrative Health at Thomas Jefferson University in Philadelphia, said in a press release. “The study shows how the intervention has a direct effect on vibratory and auditory processing areas of the brain, as well as on important cognitive areas that are impaired when people don’t get enough sleep.”

Monti and colleagues noted the well-known association between vibratory and auditory stimuli from vehicles, including trains and cars, and enhanced sleep. Furthermore, recent research has suggested specific types of vibratory and acoustic stimulation may help promote sleep, although neuroimaging has not been used to test this hypothesis, they wrote. The researchers conducted the current study to examine the impact of vibroacoustic stimulation on functional connectivity changes in the brain among patients with insomnia. Additionally, they sought to determine whether these neural changes were associated with sleep improvements. 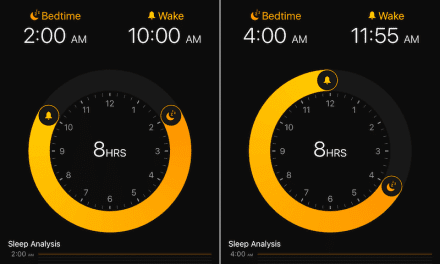 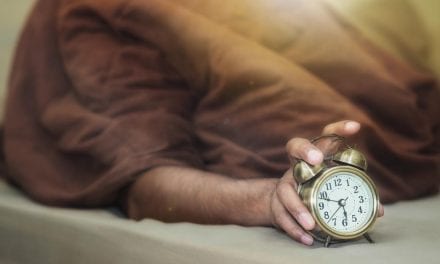 Are You Getting Enough Deep Sleep?

Are There Health Benefits to Taking a Nap?