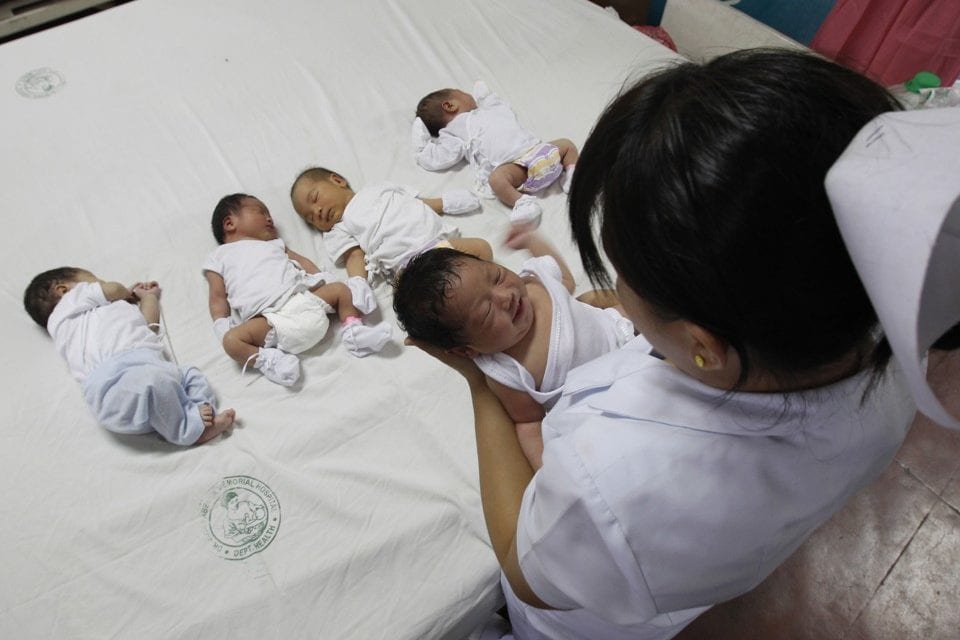 Figuring out how many SIDS cases are misclassified may be the key to preventing it, reports The Atlantic.

But scientists have reason to believe that many of the deaths that remain classified as “unexplained” may not be SIDS after all. This isn’t the first time researchers have refined their understanding of this frightening syndrome. In the 1960s, more than 10,000 infant deaths per year were attributed to SIDS in the United States. In the 1970s, researchers theorized that some cases of SIDS, then called “crib death,” were actually caused by botulism poisoning. Other theories have focused on possible breathing disorders, brain abnormalities, and damage to the inner ear. Since the 1990s, caregivers have been instructed to place babies on their backs to sleep. The “Back to Sleep” public health campaign is widely considered one of the most successful such efforts in modern history. It’s credited with cutting SIDS deaths in half, an astonishing decline, in just two decades.

Utility of Acoustic Pharyngometry for the Diagnosis of Obstructive Sleep Apnea

Napping on Job Could be Good Idea for Sleep-deprived Nation

Lack of Sleep Is Costing the Economy More Than $66 Billion