UCLA researchers have found that teenagers who face ethnic discrimination sleep less than those who do not, according to the Daily Bruin.

In a study published last month, researchers at the Semel Institute for Neuroscience and Human Behavior and the Clinical and Translational Science Institute interviewed hundreds of high school students of different ethnic backgrounds, asking them if they agreed with statements such as “people act as if they’re afraid of you” and “you receive poorer service at restaurants and stores” to assess whether they had experienced discrimination. They used sleep actigraphy to measure the participants’ sleep duration for eight nights.

The study found that individuals who had experienced ethnic discrimination had shorter sleep duration and worse sleep quality than those who did not experience it. Andrew Fuligni, a professor of psychiatry and psychology at the Semel Institute and coauthor of the paper, said sleep is especially sensitive attuned to forms of social stress, like discrimination.

Get the full story at dailybruin.com 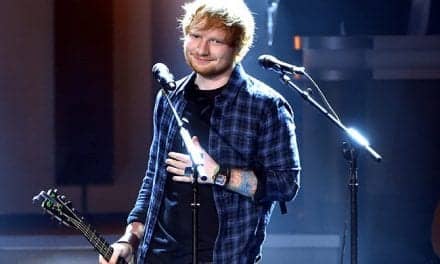 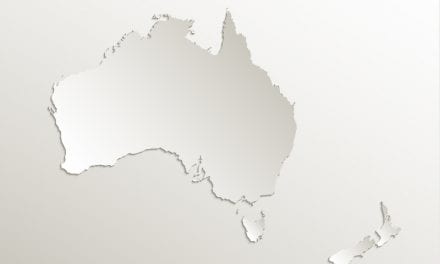