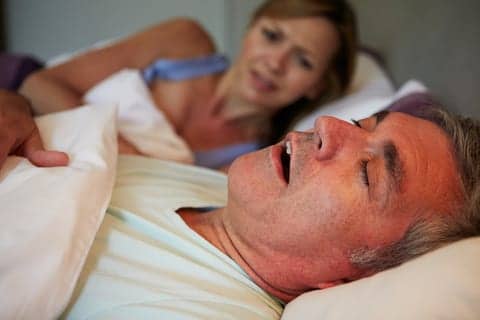 Researchers from the University of Minnesota have developed an app meant to ease snoring, reports Twin Cities Business.

“We have shown through clinical research at the University that we are effective at reducing snoring, and we’re completely unique in that we’re an app – we’re not a device, we’re not something that you have to put on your face,” co-founder Brian Krohn told TCB. “What we do is treat the root cause of snoring and help the body reduce it on its own.”   Koran said. Soundly is launching a beta version of the app this summer and is making it available to early adopters by signing up at its website. The company is looking for angel investors and intends to roll out the commercial version by this fall.

In the meantime, Krohn is keeping the details of exactly how the app operates under wraps. But, the 31-year-old entrepreneur (who is also a co-founder of Mighty Axe Hops) said the broad idea is to use a video game approach to induce users into an exercise therapy meant to strengthen and tone the upper airway, which addresses the root cause of snoring and sleep apnea.

Is Your Lack Of Sleep Resulting In Junk Food Cravings? 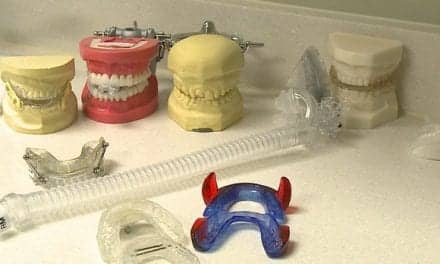