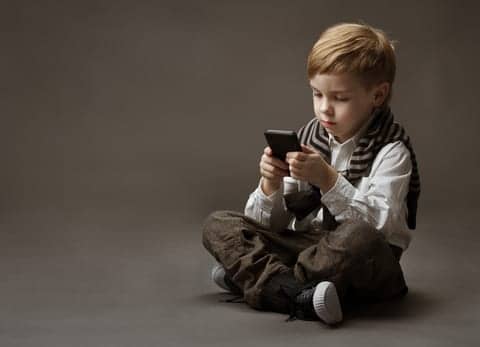 Science News explores the evidence that screen time is linked to harm in young children.

It turns out that about 1 in 5 of the toddlers used handheld screens, and those kids had an average daily usage of about a half hour. Handheld screen time was associated with potential delays in expressive language, the team found. For every half hour of mobile media use, a child’s risk of language delay increased by about 50 percent.

“The relationship is not that strong,” Birken says, and those numbers come with big variations. Still, a link exists. And finding that association means there’s a lot more work to do, Birken says. In this study, researchers looked only at time spent with handheld screens. Future studies could investigate whether parents watching along with a child, the type of content or even time of day might change the calculation.

A different study, published April 13 in Scientific Reports, looked at handheld digital device use among young children and its relationship to sleep. As a group, kids from ages 6 months to 3 years who spent more time using mobile touch screen devices got less sleep at night. 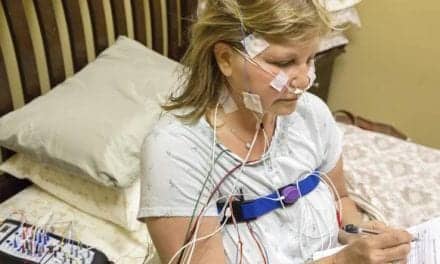 Sleep-deprived Canadians Are Fueling a Boom in Alternative Products