Tired EMS Workers a Prescription for Danger on the Roads, Experts Say 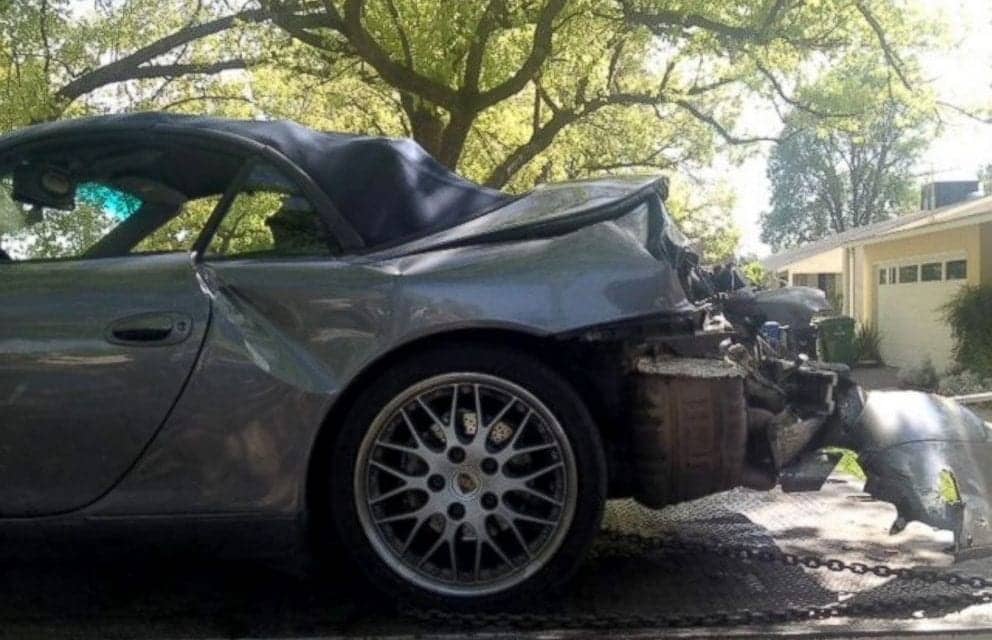 A “Good Morning America” investigation discovered that EMS driver fatigue is an issue causing increasing concern in the EMS industry, with some calling for federal standards limiting shift lengths or addressing the problem of EMS worker fatigue.

Video later recovered from inside the ambulance showed an EMS worker apparently dozing off right before crashing into Johnson’s car.

“What you see leading up to the actual impact is a driver who is classically sleep deprived,” Kabateck said on “GMA.” “You see that he is trying very hard to keep his eyes open.”

Is Your Sleep Apnea Disrupting Your Sex Life?

This Mom Is Fighting To Criminalize Drowsy Driving In Her State