The settlement with every state and Washington, DC (but not including California and Louisiana) follows a $1.2 billion settlement Cephalon made with the Federal Trade Commission from May 2015.

According to the New York Attorney General, as patents preventing generic competition to Provigil neared expiration, an investigation found that Cephalon intentionally defrauded the Patent and Trademark Office to secure an additional patent, which a court subsequently deemed invalid and unenforceable.

Get the full story at raps.org 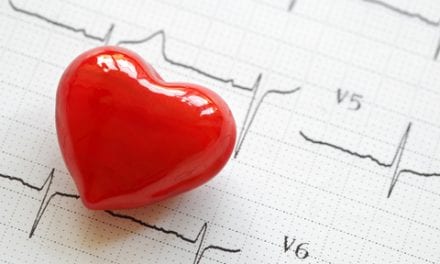