According to Diabetes In Control, a new study examined the link between liraglutide treatment and the reduction in excessive daytime sleepiness in obese patients with type 2 diabetes.

Liraglutide, which is a long-acting glucagon-like peptide-1 receptor agonist, helps diabetic patients control their glycemic level. It was approved by the U.S. Food and Drug Administration in January 2010. A new study published in BMC Endocrine Disorder in December 2015 accessed the association between liraglutide treatment and the reduction in excessive daytime sleepiness in obese patients with type 2 diabetes.

Researcher Fernando Gomez-Peralta and his colleagues conducted a single-center retrospective study of 158 obese patients with BMIs greater than 30 kg/m2 at the Hospital General de Segovia in Spain. All participants with type 2 diabetes had been on liraglutide for at least 3 months before being included in the study. They were started with the dose of 0.6mg/day, and later the dose was increased over one week to 1.2 mg/day. The exclusion criteria included bariatric surgery or having greater than 5% of weight loss within the previous 6 months. Researchers analyzed data by glucose control measurements, metabolic parameters like cholesterol profiles, and anthropometric parameters, which included height, weight, BMI, waist circumference, and body composition. The clinical impact of excess daytime sleepiness was measured by the epworth sleepiness scales.

View the full story at www.diabetesincontrol.com 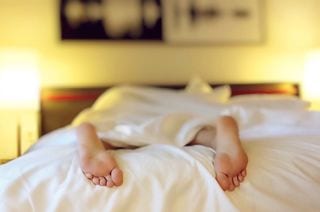 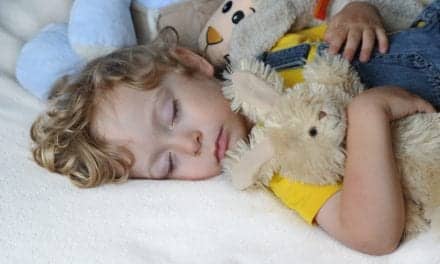