According to The Guardian, Spotify reports that their fastest growing music category is for sleep and relaxation.

The figure comes from a new tool released by the company’s data team, which sorts new music releases by genre. Named Sorting Hat after the headwear from the Harry Potter books, it is described by Spotify as an “experimental attempt at an algorithmic organisation of the week’s new releases”.

The resulting data shows how much music is being added to Spotify’s catalogue each week, as well as the genre breakdown.

For the week ending 4 September, for example, it tracks 6,735 new releases – a total that includes singles, EPs and albums. An album-only view reveals that 2,425 of those were albums and compilations.

This means that 11.6% of all new albums on Spotify that week fell into its sleep and relaxation category, with collections including White Noise for Baby Sleep, Zen Spa, Beach Sleep Sounds and Spiritual Guitar Chillout.

Read the full story at www.theguardian.com

Does Our Circadian Clock Keep Cancer at Bay? 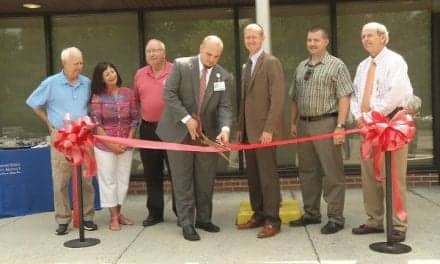 Sleep Center Opens in Erwin, Helps Those With Sleeping Disorders