It might affect others, too, given that at least one of Fargo’s sleep centers is now more crowded, though the Sanford Health clinic attributes that to a growing population and not directly to trucker regulations, said Kevin Faber, medical co-director of the center.

Last year, the Federal Motor Carrier Safety Administration established a medical examiner registry, a list of doctors who have taken an online course and are therefore certified to conduct physicals for truck or bus drivers.

Spencer believes many of these doctors are recommending sleep apnea tests based solely on the driver’s neck size. Romero was recommended for a study after his neck was measured at 18.5 inches. The cutoff is 16, 17 or 18, depending on who you ask.

Read the full story at www.wdaz.com 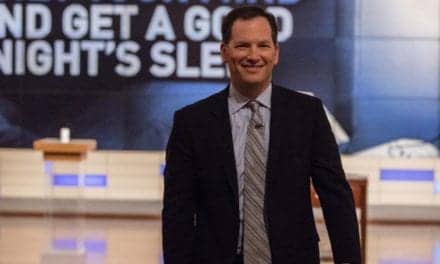 55% Of People Reading This Are Bears

How to Track Your Child’s Sleep 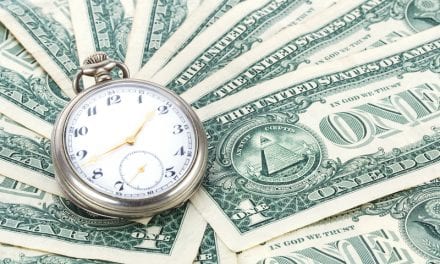