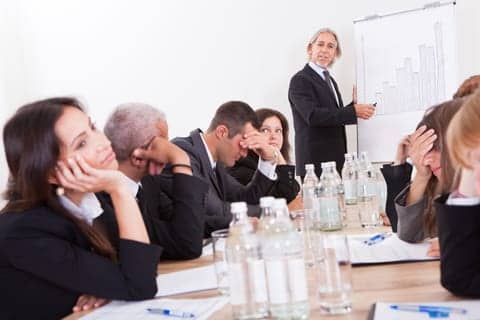 People behaving badly at work might stem from sleep loss, reports the BBC.

But the study suggests that lack of sleep, even for a single night, can be a powerful influence over people who would otherwise not behave that way.

“This study shows that the display of unwanted behaviour is not a fixed character trait,” says Ms Giurge.

“It can vary from day to day, even within the same person.”

The study argues that lack of sleep can reduce people’s sense of self-control and their ability to “regulate their impulses” – so that they behave in a way that they would not do normally.

“This can lead into a possibly destructive cycle,” says the study and could contribute to unethical behaviour.

Get the whole story at www.bbc.com