According to a CBS News report, high school students that are sleep-deprived are more likely to sustain injuries, often due to risky behaviors.

In a study of more than 50,000 students, researchers found that those teens who got seven hours of sleep or less on school nights were more likely to engage in risky behaviors, such as not wearing a seat belt, riding with a drinking driver, and drinking and driving.

“The failure of most high school students to get sufficient sleep may put them at increased risk for unintentional injuries,” said lead researcher Anne Wheaton, an epidemiologist at the U.S. Centers for Disease Control and Prevention.

The study also found that teens who slept 10 or more hours a night were also prone to injuries and risky behaviors, compared with students who slept nine hours.

View the full story at www.cbsnews.com 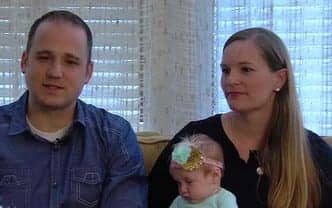