That’s a substantial group — 75 percent of city students aged 13 to 18 reported getting less than the recommended eight hours of sleep, according to the report published Wednesday.

Some 33 percent of those sleep-deprived teens reported feeling sad or hopeless for at least two weeks, compared with just 21 percent of those who slept at least eight hours a night, the study found. The DOH report drew on a pair of 2015 surveys of New York City school-age kids and teenagers.

Get the full story at patch.com 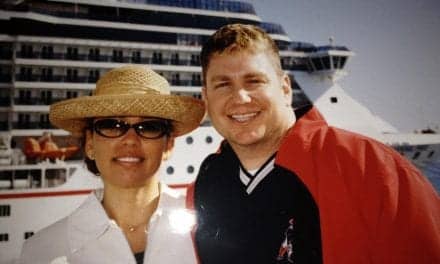