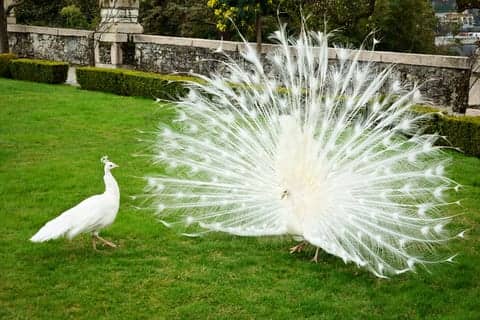 A contributor to Gulf News bemoans the culture’s tendency to brag about sleep.

Sleep-bragging is the province of the ultra–powerful. They get up in the night to go on their treadmills ready for a power breakfast at some awful hour. So ‘90s. Who really cares? Not me. I am an owl and therefore predestined to underachieve. Or have a good time, as I like to think of it.

Virtue-signalling about sleep, about the time you are not productive, tracking it, and maximising its potential is big business. This is why Apple has just bought Beddit, a sleep tracker. A Fitbit for the unconscious, one might say, that can potentially be used with an Apple Watch. I ditched my Fitbit because it became too clingy and demanding, so why would I want this? But I guess Apple knows more than me, as in the United States alone there are up to 70 million adults thought to have sleep or wakefulness disorders. Remember, US President Donald Trump sleeps for four hours a night, as did former British prime minister Margaret Thatcher. British Prime Minister Theresa May looks like she could do with a lie in.

Still, the thing is to be woken at precisely the right time in your sleep cycle by an “intelligent” alarm clock.

Read the rest at www.gulfnews.com