Nexense, an Israeli startup developing a system to treat snoring and sleep apnea, has raised $3 million, as reported by Globes.

The Israeli company’s product, worn as a chest strap or wristwatch, monitors physical parameters during sleep.

Israeli startup Nexense is raising $3 million at a company value of $30 million. The Ramat Gan-based company, which operates in the wearable computer segment, is developing a system for the treatment of snoring and sleep apnea. The product, which is worn as a chest strap or wristwatch, monitors various physical parameters during sleep. One investor in the company is General Electric with an 8% stake. The company hopes to hold an IPO in early 2017.

Nexense’s product has already obtained CE marketing certification in Europe. The company says it has already sold 1,000 units of its product in Europe and Israel, and adds that the money raised will be used to develop the next generation of the product. When the product detects snoring or sleep apnea, it vibrates and helps the patient resume breathing or stop snoring, without waking him. According to the company, the product caused a dramatic improvement in sleep among patients using it continuously. Nexense believes that the sleep disorder market amounts to $10 billion a year.

View the full story at www.globes.co.il 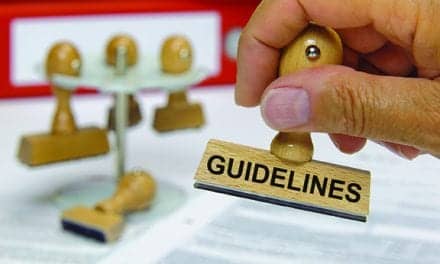 How to Know if You Got a Good Night’s Sleep 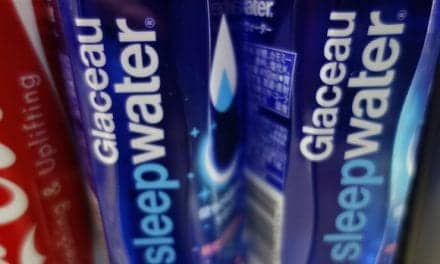