Sleep Apnea, Stress and Anxiety Can Increase Risk of Bruxism

A Bel Marra Health report examines the link between obstructive sleep apnea as well as stress and anxiety and bruxism.

Medical reports suggest that about eight percent of the U.S. population has bruxism; however, these numbers are likely much higher since many people don’t report their teeth grinding. Some studies, including one conducted at Baylor College of Medicine in Houston, Texas, indicate that about one in four Americans with obstructive sleep apnea suffers from teeth grinding, particularly nocturnal (nighttime) bruxism. The grinding and clenching is more common in men and Caucasians compared with other ethnic groups.

According to the researchers at Baylor College of Medicine, sleep apnea with teeth grinding is normally related to an arousal response. The end of the sleep apnea event seems to come with different mouth-related movements, including snoring, gasps, mumbling and teeth grinding.

The researchers noted high levels of anxiety led to bruxism and that untreated sleep apnea is known to cause mood disturbances and anxiety. 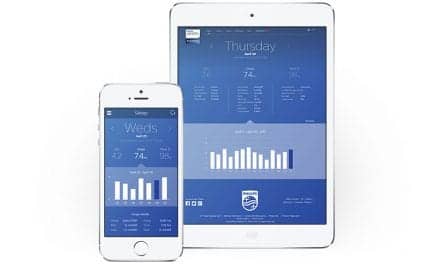 Video: The Cytokine Connection to Insomnia