Sleep Apnea: The ‘Snoring Sickness’ That Leaves You Gasping for Breath 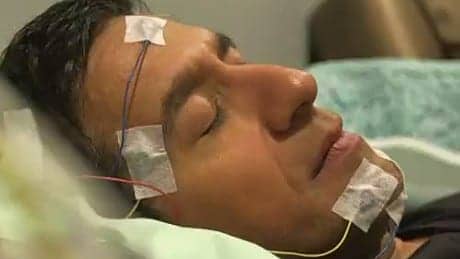 In CNN’s Vital Signs, Dr Sanjay Gupta sheds light on what sleep apnea is, including profiling a truck driver who treats his sleep apnea with a CPAP.

Glenn Keller remembers the first time he realized something was wrong. Doctors surrounded his bed after a routine surgery on his wrist, asking him questions about dizziness, shortness of breath, and being lightheaded.

They had tested his blood-oxygen levels. They were low. Keller should have been experiencing all of these things, but he felt fine. One of the doctors recommended a sleep study to find an explanation.

Watch the 7-minute segment at www.cnn.com

Reporting Back from the International Symposium on Narcolepsy