Harvard’s Health Blog looks at a new study that shows a link between too much sleep and stroke risk.

Researchers publishing in the December 11, 2019, online issue of Neurology describe an analysis of stroke risk among nearly 32,000 adults with an average age of 62. The study’s authors compared rates of stroke with study subjects’ self-reported sleep habits.

Their findings were surprising (at least to me) and included:

Stroke risk was 25% higher among those who took midday naps for at least 90 minutes compared with those napping for less than 30 minutes.

Is Sleeping With A Fan On Bad For Asthma?

Apps Can Cut Blue Light From Devices, But Do They Help You Sleep? 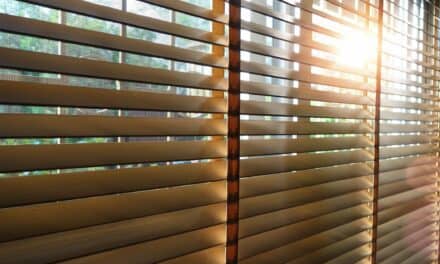