A Toronto Western Hospital study finds that 7.6% of 832 sleep center patients have experienced sexsomnia, according to the Inquisitr.

Although it’s poorly-understood among the general public, most have heard of insomnia, the classic can’t-sleep condition, but sexsomnia sounds like an excuse a teenager would come up with. However, according to a report from the Huffington Post, the condition may be significantly more prevalent than previously believed.

And while many doctors have never even heard of it, researchers are beginning to study the condition more closely.

Broadly speaking, sexsomnia is a parasomnia; that is, a sleep disorder that causes unusual involuntary behavior of the nervous system while asleep. To put that a little more simply, it’s the same group of disorders that includes sleepwalking, tooth grinding, and restless leg syndrome.

“Normally, you’re either asleep or awake and in parasomnias, including sex, you would have an incomplete awakening. So you’re stuck in sleep, but you start doing things that are normally restricted to waking.”

The patients, much like sleepwalkers, have no recollection whatsoever of what they were doing upon awakening fully — which, at the very least, can lead to some uncomfortable conversations around the dinner table.

Get the full story at www.inquisitr.com 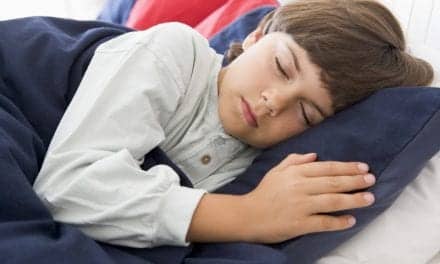 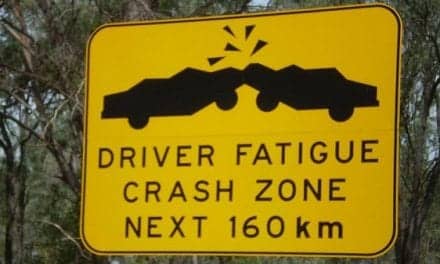 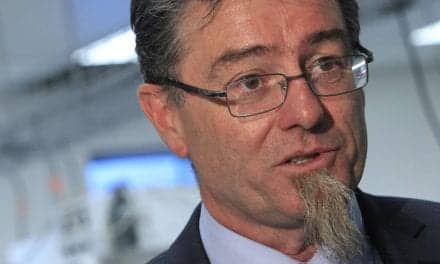