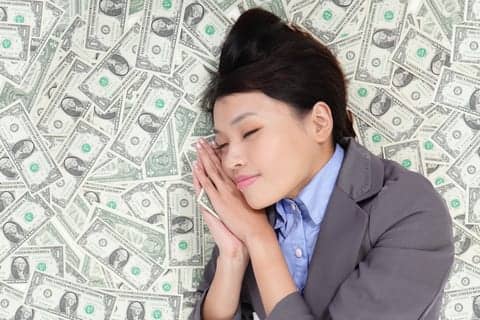 A Stuff.co.nz report examines the profitable business of sleep.

Alex Bartle, the medical director at Sleep Well Clinic, has had 16 years experience in the field and says in the past year or two he has seen a marked increase in the number of gadgets and apps his clients are using to help them find rest. “A lot of people are coming in showing me their cell phone stuff, they are becoming much more common, people want to know what’s going on in the night, but the problem is the technology is still crude and everyone is jumping on the bandwagon.”

According to research agency Euromonitor International the major sleep issues in New Zealand include insomnia, shift work disorders, breathing pauses or sleep apnoea. The research shows an ageing population has led to an increase in cases of insomnia as well as more hectic lifestyles disrupting the body’s ability to switch off.

And a new big city problem has begun to disturb our shut-eye as longer commute times cut into leisure and down time.

The solution according to Bartle is simple for many and best of all, it’s free. Go outside in the morning. Spend as much time outside during the day as you can.

View the full story at www.stuff.co.nz

What’s the Link Between Narcolepsy and Insomnia?