Scientists Study the Body Clock During the New England Winter

Researchers in Maine are investigating how the lack of sunlight can influence aging and disease.

Certain factors in Maine make the struggle for sleep in the Pine Tree State unique. Clifford Singer, chief of Geriatric Mental Health and Neuropsychiatry at Northern Light Acadia Hospital, has been studying sleep for more than 30 years. He said two factors stand above the rest when it comes to understanding sleep in Maine: the aging population and the sunlight, or lack thereof.

The extreme changes in daily sunlight between Maine’s winter and summer months can not only exacerbate season depression — which itself can affect sleep — but, depending on the person, it can also muddle the body’s natural rhythms.

Aging also impacts the quality of sleep. Singer said that as we age, sleep becomes more fragmented, with more nighttime awakenings and resulting daytime sleepiness. The cognitive decline that comes naturally with aging often exacerbates sleep issues. Plus, older people are less likely to socialize and be active — both important to sustained cognitive health — in the winter, especially in rural areas.

Get the full story at bangordailynews.com. 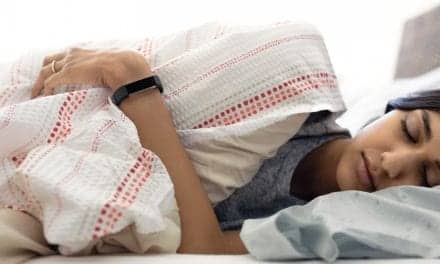 Why Sleep Is Fitbit’s New Obsession, and How It Could Be Good for Science 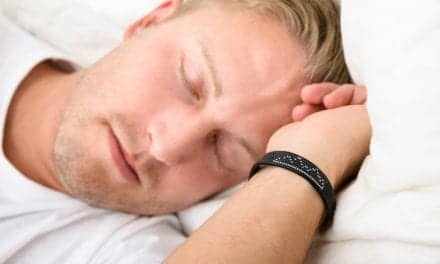