A La Crosse Tribune report examines the benefits as well as the disadvantages of later school start times.

Dr. Ivy Andersen, a Gundersen Health System sleep medicine specialist said that a person’s sleep periods change as they age. Younger children naturally tend to wake up earlier, but that shifts as a child enters puberty. Most teenagers gravitate to a late evening bed-time and a late morning wake-time.

“They are just not ready to be performing at their academic best,” Dr. Peters said about early school days. “Everything is a little later for adolescents. They fall asleep later and become well-rested later in the morning.”

Get the full story at www.lacrossetribune.com 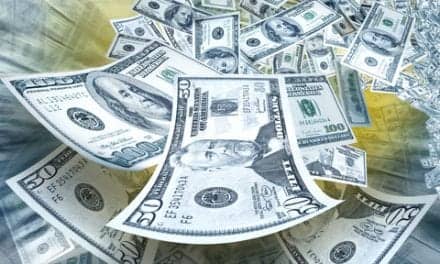