Pregnant Women Should Sleep on Side to Reduce Stillbirth Risk

A study of nearly 1000 women has shown that mothers who go to sleep on their backs in their third trimester double their risk of stillbirth, reports the Huffington Post.

As I sat down with Professor Alex Heazell, I realised I was in the company of someone quite remarkable.  Here was a man, clever as a fox, hell bent on working out why the UK has one of the highest stillbirth rates in the developed world.  I spent a day discovering how the research unit works, what the long-term research goals are and how their Rainbow Clinic has reduced the incidence of stillbirth in the Greater Manchester area by 30%.

Returning home, I felt uplifted and more positive than I had done in months and resolute that I wanted to help this charity.  Last month I ran my first half marathon.  I raised nearly £12,000 for Tommy’s and this week I’ve been reminded how well this money will be spent.

Today, Professor Alex Heazell has made, what we think, will be a breakthrough in the fight against stillbirth.

Get the full story at www.huffingtonpost.co.uk 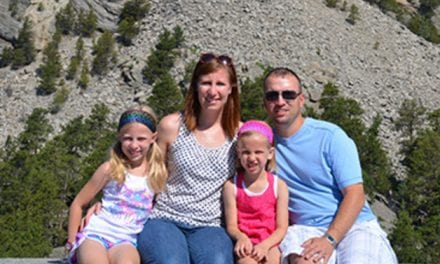