If you routinely feel run down, don’t worry — you’re far from the only one. The average American adult, according to the NSF’s Sleep in America poll, reported being sleepy three days per week.

Spending half of your week tired is eye-catching enough, but this really stood out to me: 44% of respondents said they’re tired between 2-4 days per week, and another 28% said they’re sleepy 5-7 days per week. Overall, that means 72% of the population, according to the survey, is sleepy multiple days per week. 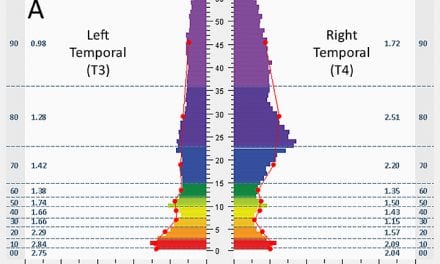 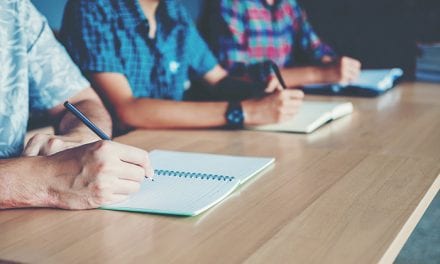 Extra Credit for Students Who Met “8-hour Sleep Challenge.” But, Of Course, They Didn’t Need It. 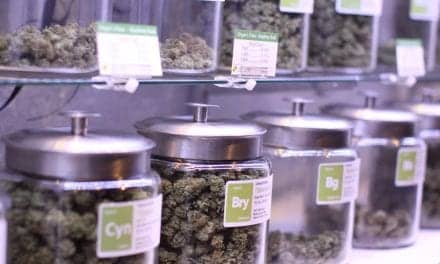